How Would Sino-Finnish Relationship Evolve in the Year of 2019? 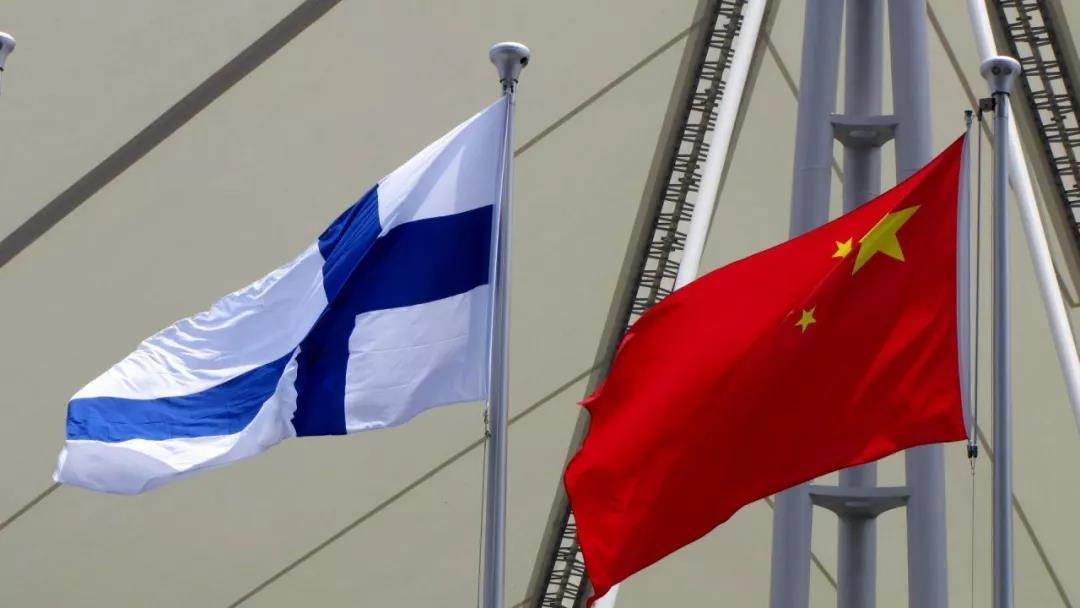 President Niinistö to make a state visit to China

Office of the President of the Republic

The President of the Republic of Finland Sauli Niinistö and his spouse Mrs Jenni Haukio will make a state visit to China on 14-15 January 2019.

President Niinistö will meet with the President of China Xi Jinping in Beijing on Monday 14 January. In addition to bilateral relations between Finland and China, the presidents will discuss relations between great powers and other international topics. The programme will also include meetings with for example Chinese premier Li Keqiang and the Chairman of the National People’s Congress Li Zhanshu, as well as a high-level seminar on climate change.

President Niinistö’s delegation in Beijing will include Minister for Foreign Trade and Development Anne-Mari Virolainen and Minister for European Affairs, Culture and Sport Sampo Terho.  Mayor of Helsinki Jan Vapaavuori, Mayor of Lahti Pekka Timonen and Chairman of the Committee for Innovative Business Cooperation between Finland and China Risto Siilasmaa will also participate in the visit.

Presidents Niinistö and Xi have previously met on several occasions, most recently in April 2017 when President Xi and his spouse Peng Liyuan made a state visit to Finland. President Niinistö and Mrs Haukio made an official visit to China in 2013. 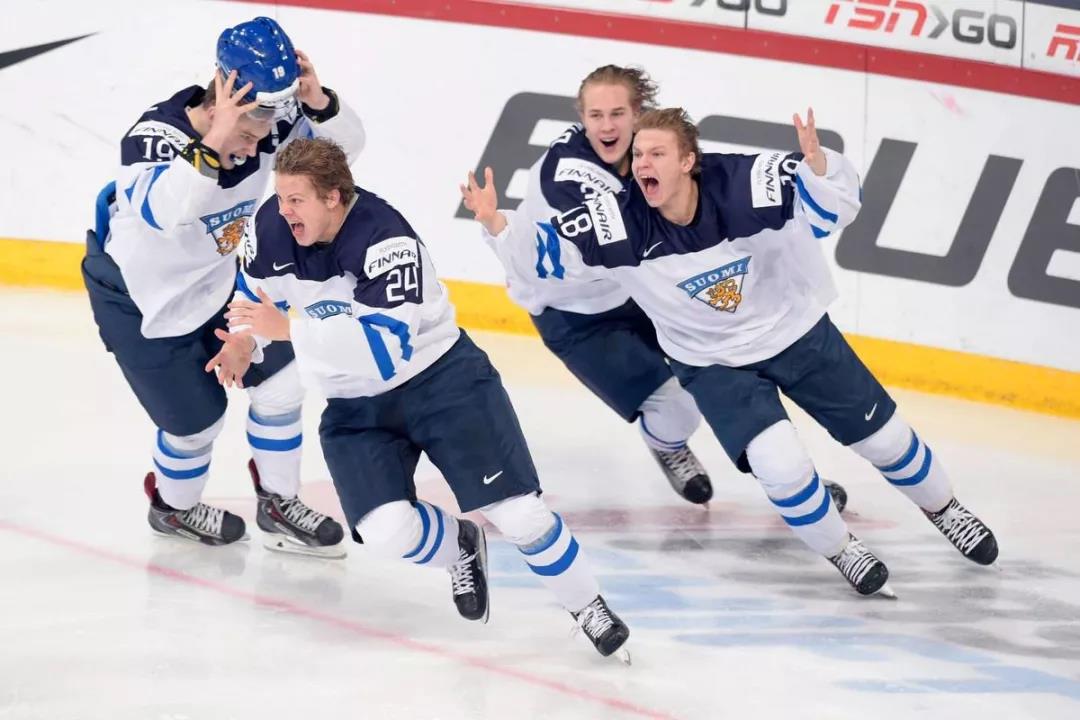 This is the first time for Finish president to visit a country outside the European Union in 2019, so it has attracted extensive attentions from people in Finland. Several media, including the Finnish National Radio, the Helsinki Daily and the Lapland newspaper, all reported on this state visit.

Finland is one of the first Western countries to establish diplomatic relations with China, and she has a close relationship with China. In recent years, great progress has been made in Sino-Finnish bilateral relations and their cooperation in various fields. The year of 2017 marks the 100th anniversary of the founding of Finland. At that time, Chinese president Xi Jinping and his spouse Peng Liyuan paid an official visit to Finland. This is Mr Xi Jinping's first visit to the Nordic countries as president. The two heads of state agreed to work together to establish a future-oriented new-type cooperative partnership, and confirmed that 2019 will be the “China Finland Year of Winter Sports”. 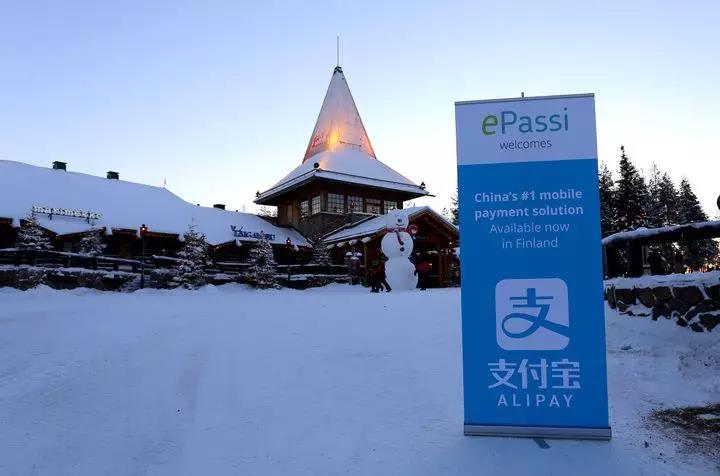 In 1953, China and Finland signed an agreement on intergovernmental trade and payments, which became the beginning of Sino-Finnish trade partnership. Finland is the first country to sign an intergovernmental trade agreement with China. With the continuous development of the bilateral relations in recent years, China has become Finland's fourth largest trading partner in the world and has become Finland's largest trading partner in Asia for 15 consecutive years. The volume of bilateral trade has grown steadily, with a total trade volume of about 8 billion euros in 2017. During the first China International Import Expo held in China at the end of 2018, the Finnish trade delegation headed by the Minister of Foreign Trade and Development actively participated in the various activities of the Expo, and their performances were eye-catching. The scale of bilateral trade and investment has been expanding. In 2017, bilateral trade totaled more than 20 billion euros. Finland's UPM paper industry, KONE elevators and other companies have invested and built factories in China to expand their production scale. Chinese companies have also increased their investment in Finland. For example, Huawei invested more than ＄70 million to establish a research and development center in Helsinki; Tencent spent ＄8.6 billion to acquire the Finnish Supercell mobile game company. Recently, Anta took the lead in acquiring Amer Sports, a Finnish company with well-known outdoor sports brands such as Archaeopteryx. In 2018, the Finnish Chinese Enterprises Association was also established to strengthen communication and exchanges between the industrial and commercial communities of the two countries. The economic and trade cooperation between China and Finland has been growing rapidly. 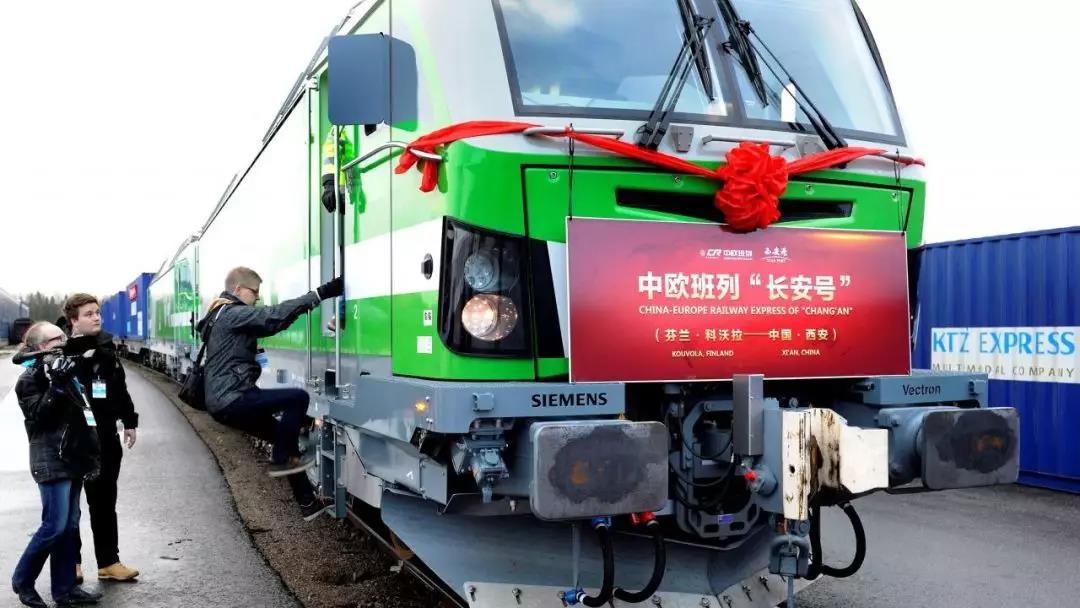 As early as the 1950s and 1960s, the Chinese and Finnish civil delegations had frequent exchanges. After entering the new century, the cultural exchanges between the two countries have started a new chapter. First of all, colleges and universities have frequent exchanges and interactions. In 2006, Beijing Foreign Studies University established a Finnish language program, becoming a bridge for Sino-Finnish cultural exchanges. In 2010, Tongji University and the Aalto University of Finland jointly established the Sino-Finnish Center as a platform for international innovation and knowledge, which opened the door to knowledge innovation and education innovation. In addition, the local cooperation between China and Finland has also embarked on a new level. By 2018, there have been 24 pairs of sister cities between China and Finland. Local delegations exchange frequently and activities to promote Chinese and Finnish cultures are thriving. The Spring Festival celebration has been held for many years in the Finnish capital city. The Finnish government held a “Hello, Helsinki” promotion event in Xidan Square, Beijing in 2016, which attracted extensive attention. During the meeting between the two heads of state in 2017, the two sides confirmed 2019 as the “China-Finland Year of Winter Sports”. In the context of the 2022 Beijing Winter Olympics, with its traditional advantages of winter sports, Finland has cooperated with China in the field of personnel training, equipment and site construction. Many winter sports player in Chinese national team have gone to Finland for training. In January 2018, the Chinese pandas "Huabao" and "Jin Baobao" settled in the Ahteri Zoo in Finland and were popular among the Finnish people. 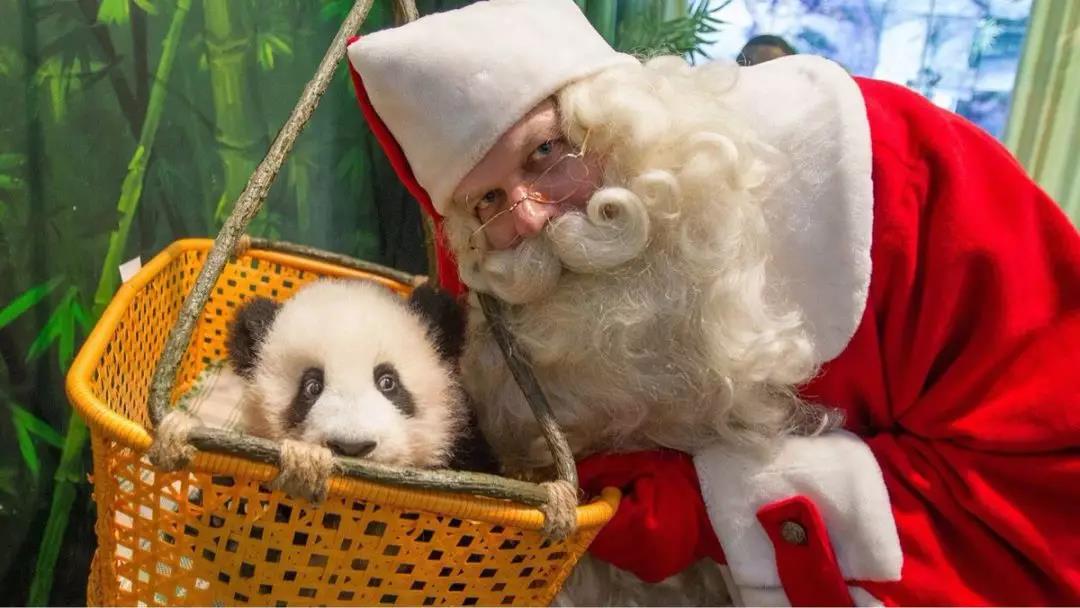 In 1988, Finnair has already opened a direct flight from Helsinki to Beijing, and Finnair became the first Western European airline to open a direct flight to Beijing. At present, Finnair has opened seven air routes from Helsinki to Beijing, Shanghai, Chongqing, Xi'an, Nanjing, Guangzhou and Hong Kong. The route from Jinan to Helsinki will be put into operation on April 8, 2019. Finnish President Niñosto said in an interview that “I hope Finland can become a “window” for China to enter Europe. With the development of the domestic outbound travel market, Chinese tourists have gradually become an important passenger source of China-EU air routes. In terms of freight transportation, two China-Europe Railway Express: Xi'an-Kovola, Hefei-Helsinki expresses have been opened to traffic, and there is fast and convenient land transportation between China and Northern Europe.

Sino-Finnish interconnectivity and cooperation has set its sight on the Arctic region. On November 9, 2018, the “Arctic Interconnectivity by Chinese-Finnish Cooperation seminar” was held in Shanghai. The Chinese Ministry of Transport and the Ministry of Economic Affairs of Finland discussed the joint development of the Arctic Waterway and prepared to strengthen their cooperation on shipping-related technological innovation, meteorology and environmental protection, education and other issues. As one of the observing countries of the Arctic Council, China issued the first White Paper on China's Arctic Policy during Finland's presidency of the Arctic Council in 2017. The cooperation between the two countries in the Arctic has great potential. Finland's planning to construct the Arctic Railway and the Finnish-Estonian Cross-Harbour Tunnel will open a new chapter in infrastructure construction cooperation between China and Finland. 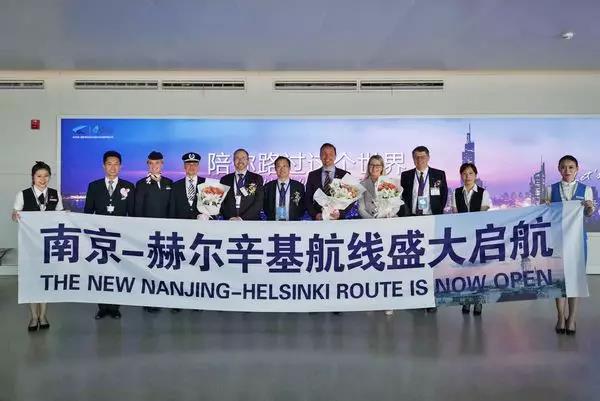 In addition to the Arctic Council, China-Finnish multilateral cooperation in other areas has also advanced smoothly. The leaders of China and Finland have repeatedly stressed that Sino-Finnish relations are an important part of China-EU relations, and the Finnish leaders have expressed their willingness to contribute to the development of China-EU relations. In the second half of 2019, Finland will become the rotating presidency of the European Council. Cooperation on the multilateral stage may become a new bright spot in Sino-Finnish relations. In addition, the news also mentioned that the Finnish President hopes to have in-depth exchanges with Chinese leaders on issues such as climate change. At the climate change conference in December 2018, countries have agreed on the details for the implementation of the Paris Agreement. Can China and Finland start new cooperation on climate change? Let’s wait and see.