On the evening of the January 15th local time, the British House of Commons voted on the Brexit agreement between the British government and the European Union. Theresa May has made a lot of efforts before this vote, but it seems useless. The agreement was eventually thrown out by 432 votes to 202. The 230 margin of defeat is the largest for a sitting government in history. British media called May’s fiasco a historical and disgraceful one. 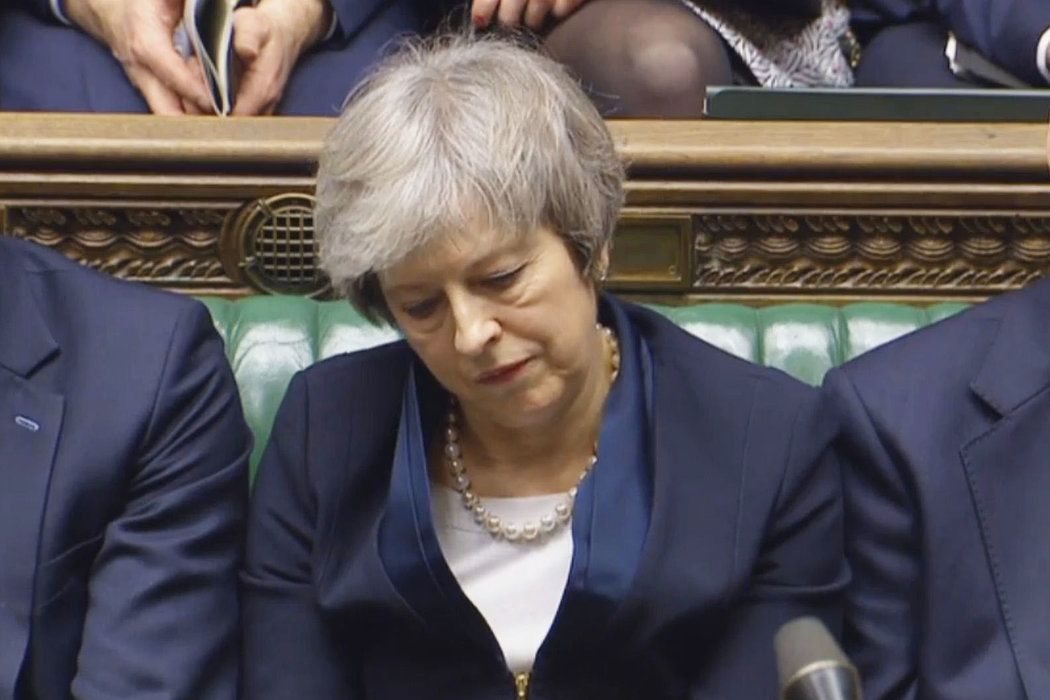 Big Fight: Why don’t they compromise?

The vote was due to be held on December 11, 2018, but was put on hold to January 2019, after Mrs. May admitted she was set to lose. During the one-month interval, May visited EU institutions and major member states, trying to persuade EU to ease conventions and make concessions, so that the lower house can pass this agreement. At home, she promised to let the parliament play a greater role in the future negotiations on UK-Europe relations, and said that to avoid the "no-deal Brexit and "and “no Brexit”, the MPs should support the current agreement. The day before the vote, she gave a speech in the lower house, a final effort for the “Brexit Agreement” to pass in Parliament.

May has tried her best to persuade the MPs, but they did not change their attitude. On one side, they cannot accept the agreement reached between May and the EU. The agreement tries to avoid the impact on UK’s economy by maintaining the close relations between UK and EU, but the expense is that UK has to follow the EU rules and cannot have independent trade policies. The Brexit side calls this agreement a betrayal instead of taking back control. While the remain side regards this as a nominal Brexit, with a worse treatment compared with remaining in the EU. The focus is on the solution to avoiding a hard border on the island of Ireland. The opponents hold that once the agreement is launched, the UK will be stuck in the EU Customs Union and unable to make free trade agreement with other countries.

Big Chaos: when will the internal strife end?

After the 2016 referendum, the British Parliament began to compete for the control over the Brexit affairs and process. The two parties’ fight is on the stage. Recently, the parliament has taken two measures to influence the future of Brexit: First, through the amendments to the Expenditure Act, it tried to control the government's money source, making it difficult for them to prepare the “no-deal Brexit” by modifying the tax law. Second, the Grieve's amendment was passed, requiring the government to propose an alternative plan within three working days after the "Brexit Agreement" was rejected. A bipartisan group of MPs are also preparing to amend the rules of procedure of the parliament so that the parliament can further "guide" the government's Brexit work.

There are different opinions within the government, causing many MPs to resign. And all the resigned MPs become a firm opponent to May’s Brexit agreement. Although the cabinet members seem to reach a consensus on May’s agreement, they are planning for an alternative plan in case the current agreement is rejected. Some support the Norway Plus mode (a more soft Brexit); some call for a second referendum; and some hold that preparation should be made for a no-deal Brexit.

May hoped to survive the parliament’s vote so that she can be free to concentrate on the domestic issues related to economy and people’s living. However, the agreement was rejected, making no change to the current chaos. The high degrees of uncertainties leave the British public, business community and foreign investors in confusion and worry. 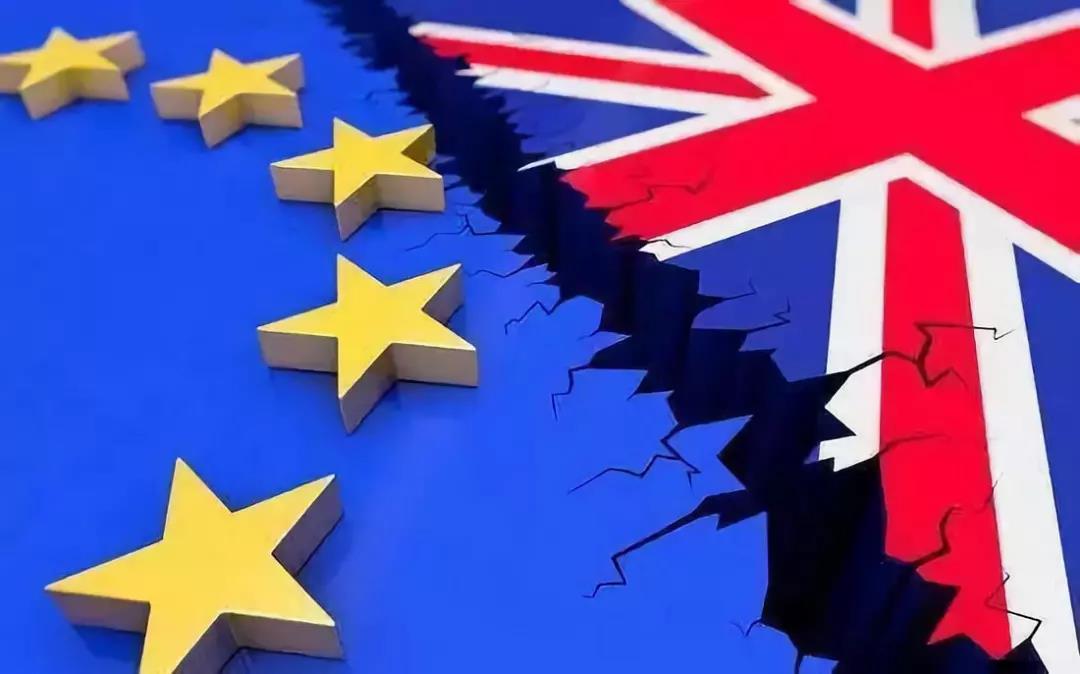 Big dilemma: where is the way out?

The only consensus of British members is to oppose May’s Brexit agreement. They have a huge difference concerning how the leave the EU. Except some hard Brexiteers in the conservative party (about 50 people), most MPs don’t support “no-deal Brexit”. To some extent, no Brexit (cancel the Brexit) is possible. But to realize the 2016 referendum result and people’s will, as May has always emphasized, the no Brexit is no likely to realize.

The most possible result is to leave the EU with a deal, but the current agreement has been rejected. What is the plan B? All parties within the parliament propose their own plan, but the plans, whether it is a Norway Plus mode or an early general election, could not win the hearts of MPs. There is not enough time for a second referendum or an early general election, so the UK should amend their domestic laws and negotiate with the EU to prolong the Brexit deadline.

No matter how to leave the EU, the British parliament has the decision-making power, so the attitude and choice of the MPs are important. Wish they can make the decision which is in line with the long-term benefit of the country. Because of the “Grieve's amendment”, we can know the result on January 21. 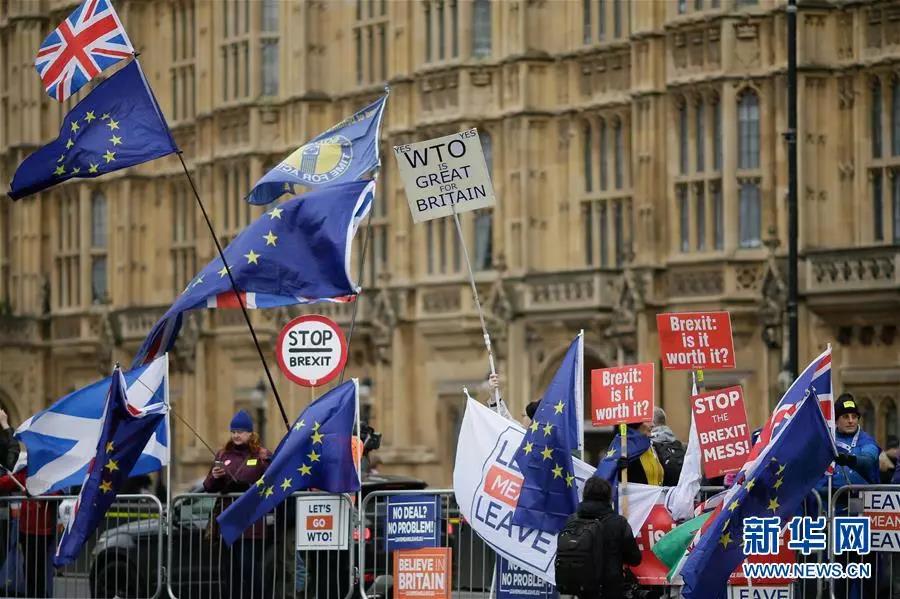