APEC has included the concept of blue economy into its official documents. One of their priorities is to integrate the tasks of APEC Ocean and Fisheries Working Groups. Generally speaking, the key of blue economy is forging development and protection ahead simultaneously. I think, no matter how we name it, it is the same old stuff with a new label. We are discussing about cooperation, but the real driving force of cooperation comes from the land instead of the ocean. 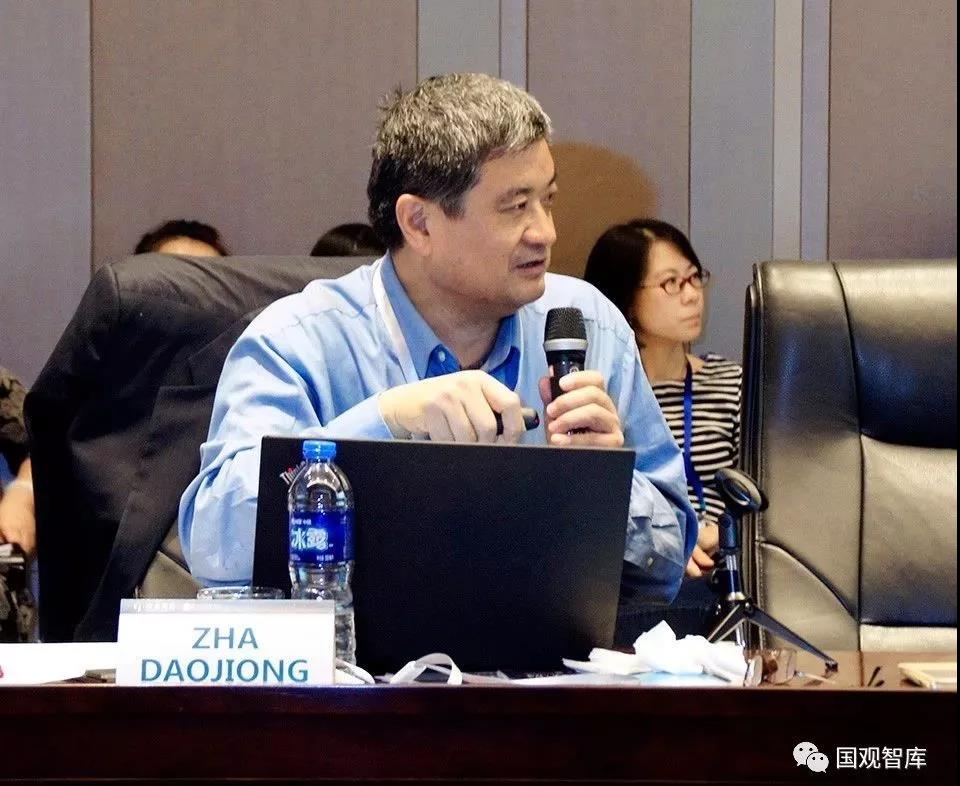 It has been mentioned by many that, due to the influence of traditional security issues, the marine cooperation is limited. From the previous speeches, we can know that ocean connects China and ASEAN countries. The affairs related to ocean, air transportation, fishery, mining, seabed mining, and seabed pipelines and cables are integrated, so they affect the rights, responsibilities and capacities of relevant parties. At the same time, each country should choose carefully between cooperation and unilateral actions. This is also the tasks of scholars to help countries making that decision.

The importance of that decision is highlighted when it comes to fishery. It is easy to talk about marine cooperation, but the reality of marine fishery is complicated. In marine fishery, there is a situation called flag of convenience, that is to say, the flag of a ship cannot show its real affiliation, because the convenience of putting on others’ flags is widely used by operators. It is still hard to find the connection between the ship owners and the hanging flags even if you can find the flag. This situation will influence the ships’ safe operation. 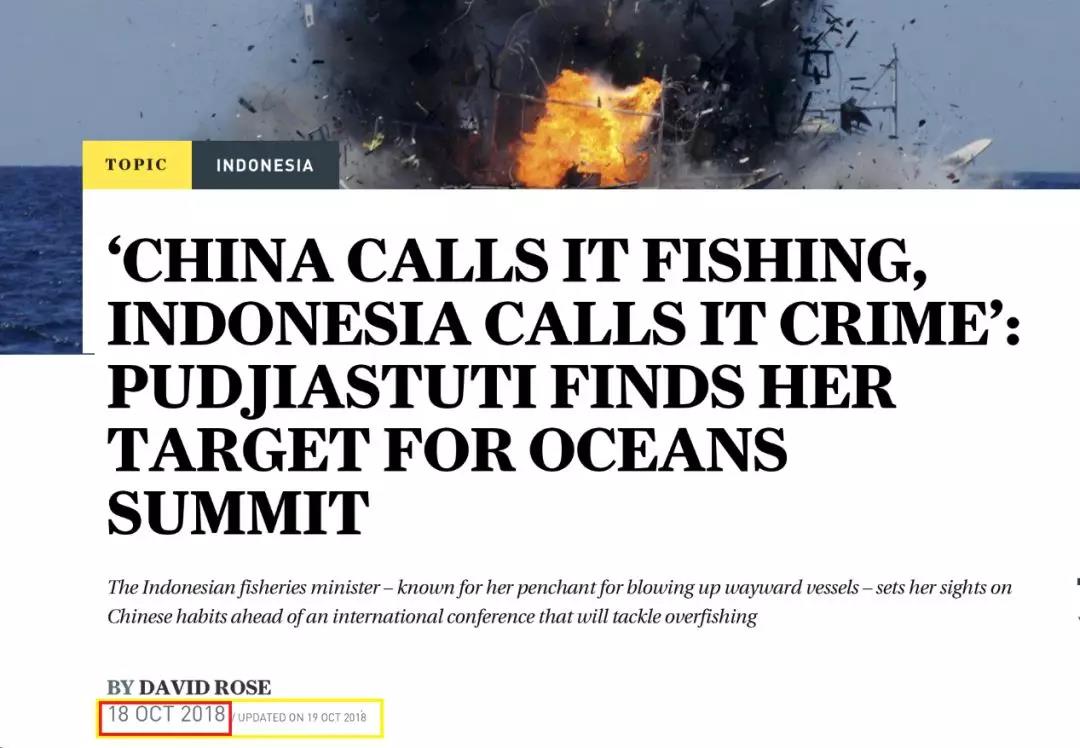 Anyhow, the real operations of the ships are connected with their owners. Ship owners want to lower the cost spent on seamen and have the freedom of using foreign labors. So they always register in countries with low tax rate, which makes it difficult to record who is doing and what is being done. In the past ten years, fishermen and seamen were from different parts of the world, and some fishermen were even stateless people, so they seldom thought about informing the law enforcement agencies. Before that, all countries agreed to give seamen in South China Sea humanitarian treatment through cooperation. So there are many grey zones in marine fishery law enforcement.

We have discovered many operations breaking international and domestic laws. So I want to point out that, when talking about fishery cooperation, we are talking about an issue whose complexity is widely recognized by the international society, instead of a simple state issue.

Why should we cooperate with each other? Taking fishery industry as an example, we have sufficient and obvious reasons to cooperate. This an excerpt from South China Morning Post, Oct. 18, 2018. 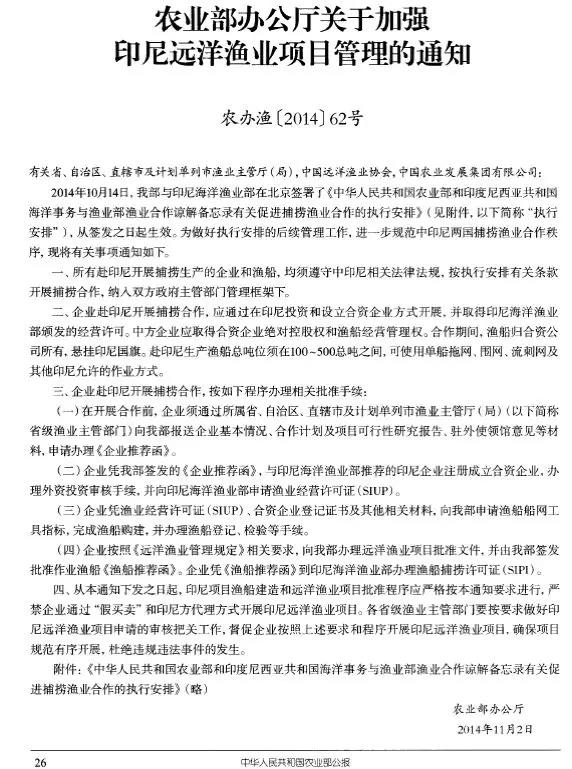 In 2013, China and Indonesia signed Memorandum of Understanding on Fishery, which solved the fishery issues between the two countries. The bilateral fishery cooperation was regarded as a kind of foreign direct investment. The Indonesian side required that the fishery development should be conducted by the form of joint venture, and China’s capital ownership ratio should be less than 49%. This document gave Chinese fishing-boat legal guarantees in Indonesian ocean. A document signed by Chinese Ministry of Agriculture and National Fisheries Service in 2014 demanded that Chinese fishery company should fulfill their responsibilities listed the in MOU. However, the MOU was ended by the Indonesian side after the 2014 presidential election.

Since 2015, Indonesian government has intercepted and sunk several fishing-boats from China, Thailand, Vietnam, Malaysia, Taiwan and Papua New Guinea. Of course, some boats used flags of convenience, so the real situation was more complicated. The Indonesian government claimed that they lost ＄2 billion because of the foreign illegal, unreported and unregulated fishing. However, after the sinking of those fishing-boats, we still don’t whether there are some improvements or not in the IUU in Indonesian water. 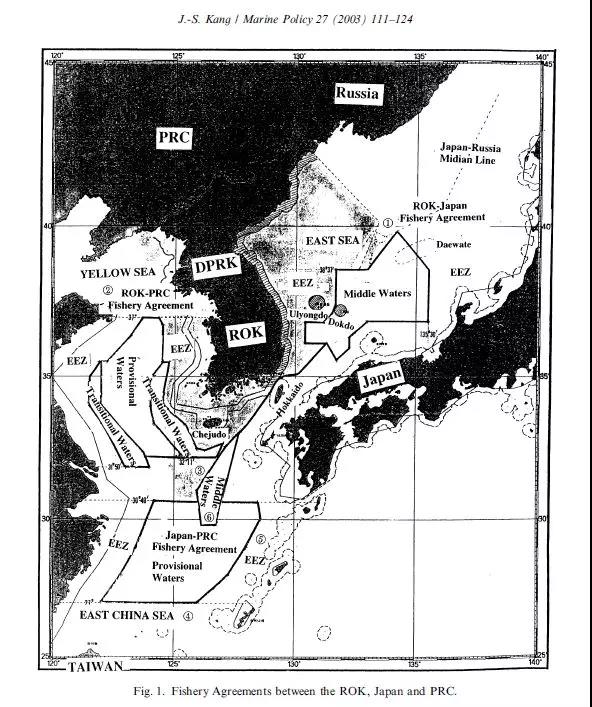 Obviously, the Indonesian side has stuck in deadlock, but we don’t need to be disappointed. Despite the existence of disputed areas and 38th parallel, China has cooperated with Japan and ROK. Chinese fishing-boats have paid to catch crabs in the DPRK waters, but some of them have crossed the 38th parallel and have been arrested and shot by the ROK. The key is that the treaty signed by China and Japan still exist despite of various changes. China-ROK fishery treaty was signed in 1997 after the latest China-Japan treaty. These examples can tell us how to maintain the operation of the treaty through cooperative framework.

China-Vietnam fishery treaty is another example of China pushing forward cooperation. The two countries have established common fisheries areas, so the Chinese fishing-boats are permitted to catch fish in Vietnamese waters. We need to analyze those cases carefully, especially on how did they come true.

Besides, Port State Measures Agreement has been implemented. This agreement aims to stop the illegal fishery harvesting from entering the international market through ports. In other words, no matter what you do on waters, you cannot sell your illegal harvesting through ports. For foreign boats, they need to get pratique, but the pratique cannot be given to them automatically. So law enforcement agencies at the port need to have enough resources to monitor fishery activities, and participating countries need to inspect regularly. Thus, we have a common minimum standard. The bottom line is that if you are found to violate the regulations in a certain region, you cannot use the specific ports and services. This is the aim of the treaty.

Till last month, five East Asian countries have completed the assessment of this agreement, including Myanmar, South Korea, Thailand, Japan and the Philippines. Australia, Indonesia and the United States have ratified it. While, China is not included in this agreement. 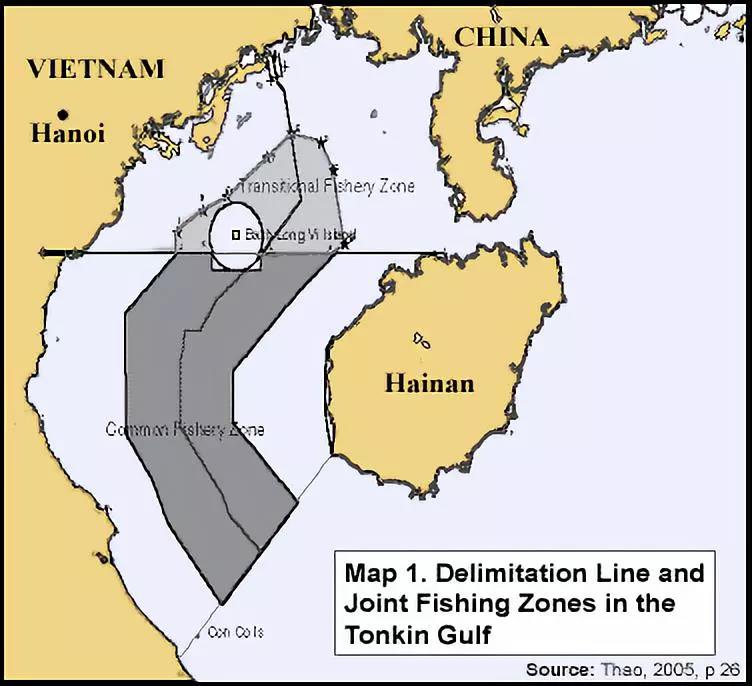 How to further regional fishery cooperation?

Firstly, we will discuss how we can do better under the framework of the United Nations, including the Regional Fisheries Management Agreement. It has been used in many parts of the world, except East Asia. In other words, before we try to make profit by ocean products, we need to know what species are laying eggs in East Asia waters, or how did they migrate to East Asia water, the only region in the world without regional fisheries agreement.

Secondly, under the framework of APEC, fishery working group, ASEAN plus China and ASEAN plus China, Japan and ROK, we should share the experience and knowledge of port states. If China is a member of those organizations, it should fully involve into them. I think the best measure for China is to take the initiative to integrate into the port states measures, for we need a platform to realize international cooperation.

Thirdly, the prospect of a possible future cooperation is that we need to provide conditions for lowering the access to fisheries market under the important linkages of these models. China needs to make policies that allow Filipino and Indonesian fishermen to sell things to China, rather than letting Chinese fishermen go fishing there. This is also a measure of trade-offs. China can also consider improving overall results, allowing coastal management agencies and communities to manage ports and the registration places of fishing-boats, such as in Hainan, Fujian or Guangdong. China can also solve problems by establishing fishermen's communities, for example, achieving economic cooperation in the Yellow Sea region through the sister city relationship between China, Japan and South Korea.

All in all, fishery industry is an important and contentious issue. There are two ways to further cooperation: first, taking multilateral actions through international mechanisms; second, building bilateral cooperation frameworks, such as the cooperation frameworks between China and Japan, ROK and Vietnam. These frameworks can also be used to deal with issues related to Philippine, Indonesia and Malaysian. 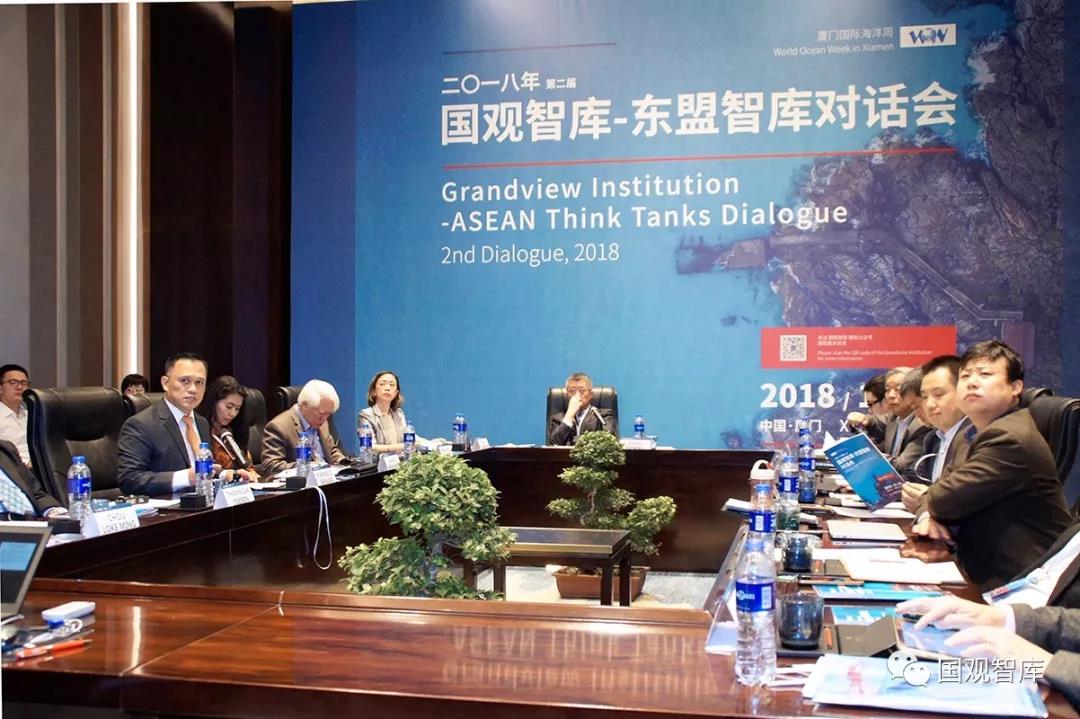