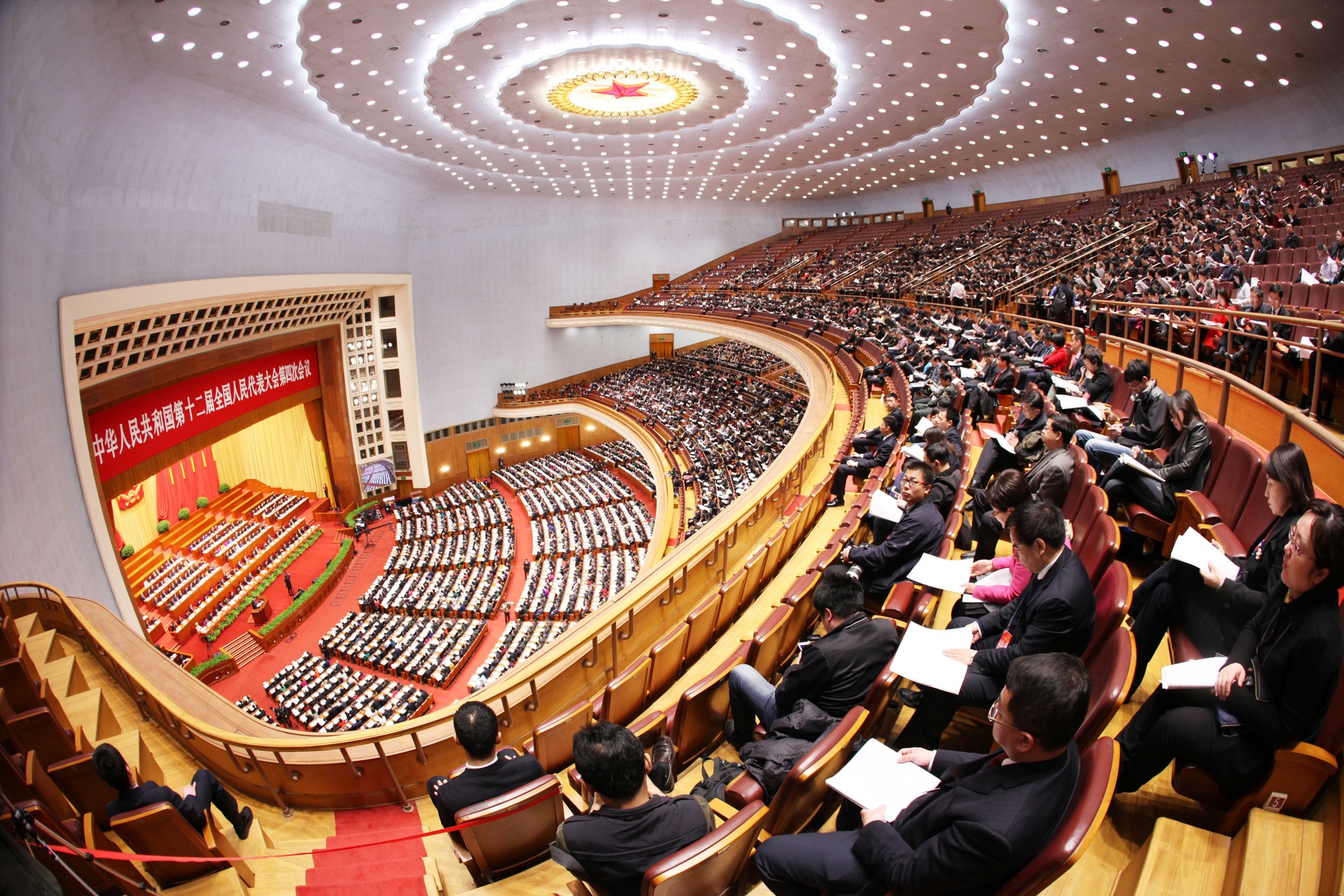 Political values and concepts of governance are built against different cultural and ideological backgrounds. Hence, there are differences in respect to political forms, state apparatuses, and the methods of governance across different countries. National security, however, should be universal and equal, in both abstract and substantive terms. Ultimately, national security concerns the security of every national; it is the centralized integration and high generalization of the political, economic, cultural, and personal security to which all nationals of a country are entitled.

A few days ago, the Standing Committee of the National People's Congress (NPC) of China authorized a draft decision on establishing and improving the legal system and enforcement mechanisms for the Hong Kong Special Administrative Region to safeguard national security. The decision immediately aroused criticism and accusations from Hong Kong opposition groups. Britain and the United States also immediately voiced their strong opposition, accusing Beijing of violating the Basic Law and undermining the rule of law in Hong Kong, and even proclaimed that this would be the end of “one country, two systems.”

This is absurd, and at least two points need to be clarified.

First, the decision by the Standing Committee of the NPC to enact national security-related laws in Hong Kong is precisely the manifestation of the constitutional responsibility of the Basic Law. Article 18 of the Basic Law of Hong Kong SAR clearly states:

In the event that the Standing Committee of the National People’s Congress decides to declare a state of war or, by reason of turmoil within the Hong Kong Special Administrative Region which endangers national unity or security and is beyond the control of the government of the Region, decides that the Region is in a state of emergency, the Central People’s Government may issue an order applying the relevant national laws in the Region.

It certainly would be a case of political inaction of its constitutional responsibility and thus a contradiction of the relevant provisions of the Basic Law if the Central People's Government ignores the devastating and enduring turmoil in Hong Kong and does not introduce relevant national laws in Hong Kong in accordance with the explicit requirement of the Basic Law. The logic is simple: why can’t the sacred rights upheld and exercised by almost all countries in the world be realized within China’s sovereignty and territory?

Second, it is an undeniable fact that for 23 years, the legislation of Article 23 of the Basic Law, unfortunately, has been postponed and even demonized. The opposition groups, colluding with the outside, have claimed extreme slogans such as “Hong Kong independence,” which directly challenges China's national sovereignty and the fundamentals of “one country, two systems.” Therefore, it is the incremental aggressiveness and recklessness of the opposition groups that forced Beijing to take the initiative to introduce national laws based on propositions of the Basic Law. In turn, this may prove to be Hong Kong opposition groups' strategic miscalculation – they underestimated Beijing's confidence and resolve to fully and accurately implement “one country, two systems.” Hong Kong may have missed the opportunity to legislate Article 23 on its own initiative (though it can still do so in parallel) before Beijing's recent decisive move, whereas the opposition's sabotage and conspiracies are undoubtedly a very effective catalyst.

The logic is simple: why can't the sacred rights upheld and exercised by almost all countries in the world be realized within China's sovereignty and territory?

By contrast, the U.S. Congress enacted its first National Security Act in 1947, and the U.S. government, according to National Security Strategy Archive, has released at least a total of 17 National Security Reports since 1987. For many years, the “national security” of the United States has been extended throughout the whole world, serving as an excuse for Washington to intervene in other countries’and regions’affairs, particularly through the means of military strikes, trade sanctions, long-arm jurisdiction of U.S. domestic laws, and very significantly, color revolutions. Today, China, has been accused of malfeasance for safeguarding national security within its own sovereignty and territory.