Share the Experience of Combating Epidemic with the World, and Effectively Counter the Arrogance 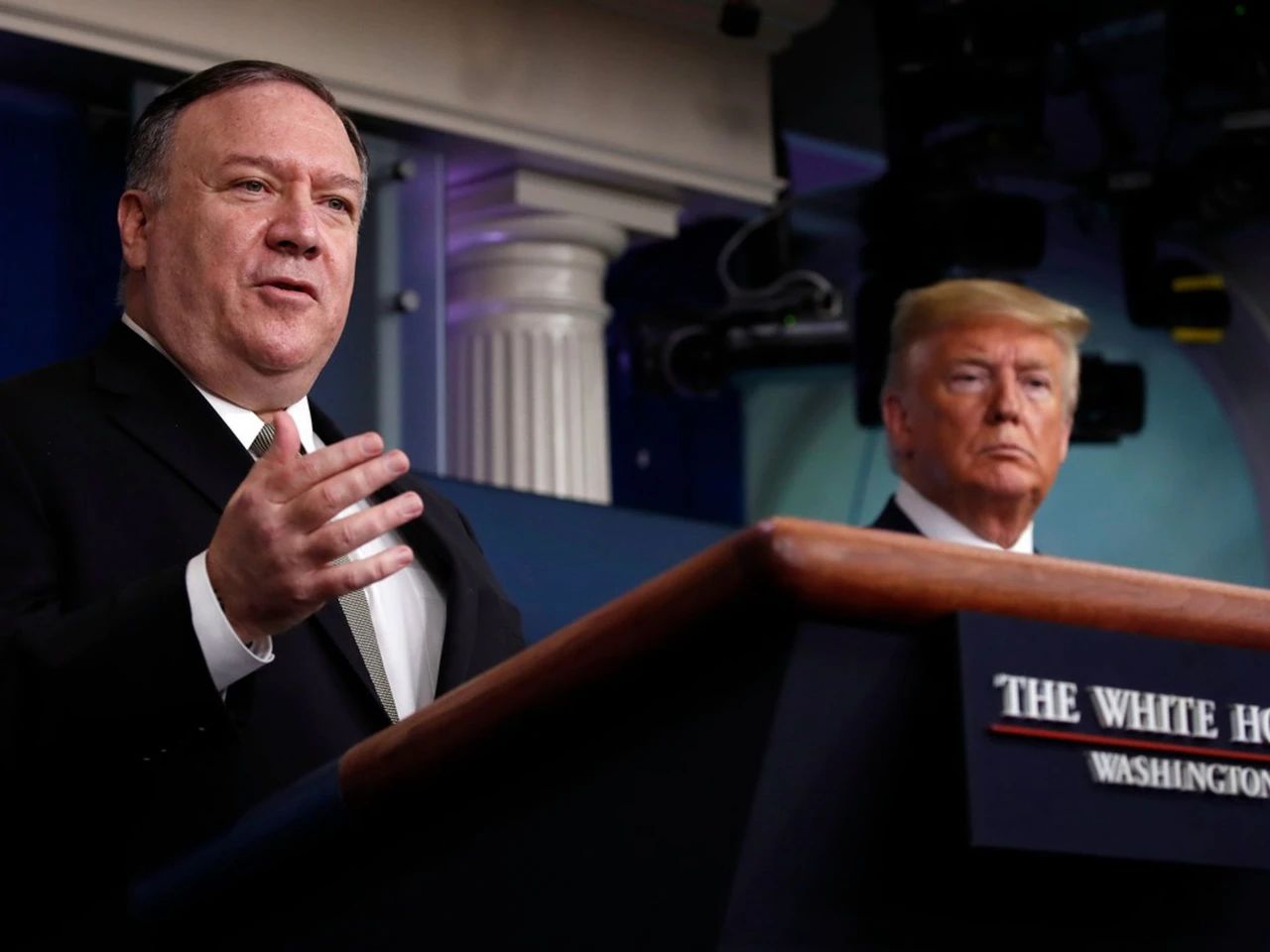 Chief Strategist and Vice Chairman of Academic Committee at Grandview Institution, Academic Dean of the National and Regional Academy of Beijing Language and Culture University

After the global outbreak of the COVID-19 epidemic, due to the arrogance and numbness of the US leadership from the confrontation between the Democratic and Republican parties and the chaos of the management mechanism, the best time to control the epidemic was missed, resulting in a serious epidemic in the United States. To this end, the Trump administration does not review itself but politicizes the epidemic for its own sake, setting off a wave of "accountability claims" against China.

The vast majority of countries, including the American allies, have resisted such brutal and unreasonable actions. Not long ago, at the meeting of the G7, six major Western countries publicly opposed US Secretary of State Pompeo's recommendation of the term "holding China accountable" in their joint statement, which shows that blaming China is unpopular.  It is necessary to oppose such "accountability claims" misrepresentation. The purpose is not only to protect China's interests and international image but also for its development and progress.

First of all, different kinds of "accountability claims" advocates should be treated differently.

The clamor for "accountability claims" generally comes from four categories of people:

The first category comes from the government. Except for the United States, only the heads of government of very few countries, such as Australia, publicly threatened to hold China accountable. Because such noise is policy-oriented, China must resolutely fight back in politics, diplomacy, and other related fields. Recent interviews with Chinese Deputy Foreign Minister Le Yucheng and U.S. Ambassador Cui Tiankai, as well as China's official media's criticism and rebuttal of Pompeo's naming, putting the facts and reasons on the table  (unlike the United States' slandering), struck back the fallacy of "accountability" with a powerful and reasonable response. When necessary, tangible actions should also be taken to punish those arrogant and unreasonable attackers.

The second category is parliamentarians and politicians from some countries headed by the United States. They attack and slander China out of prejudice, hostility, and even racial discrimination. Such noisy people often have a big show propensity, the purpose is to profit in domestic politics. To fight back against such roles, the balance should be grasped, because direct public refutation often accomplishes their plot to make a show. To find out the situation of their supporters, especially their capital sources, targeted "precision strikes" can be made to make them worthless if necessary.

The third category is from the media and journalists. In addition to the original impulse and prejudice of the media's "eye-catching", there are also misunderstandings and ignorance of the situation. For the former, especially attacks from major media, a positive refutation must be made; for the latter, patient explanation and communication are more needed, and time and space for error correction must be given to the other side.

The fourth category comes from lawyers. A considerable objective is to catch eyeballs and advertise themselves, and want to take advantage of the situation. Special attention to those lawyers who are closely related to the government or the ruling party is necessary. For those lawyers, careful investigation of their experience, political tendencies/associations, financial status, as well as case status, prosecution/trial procedures, etc., is necessary for preparation to avoid being passive.

Secondly, we must seriously investigate and review China's own experience in the fight against epidemics.

China's epidemic prevention achievements have attracted worldwide attention and provided timely and effective reference and guidance for other countries. There is no denying that China's success was after paying a huge cost. The epidemic has not only exposed the lack and disconnection of the Chinese public governance system, especially the epidemic management control system, the huge gap between information control and information management, and even the backwardness of health science, etc.. China's administrative departments at all levels are unavoidably guilty of bureaucracy and formalism. But this is also a common phenomenon that occurs in any country and under any political system. The epidemic has been controlled in China, but it still ravage the world, we should sum up our experience and lessons promptly and deal with faults and mistakes fairly and openly. It also provides a solid basis for countering the unreasonable noises of "accountability claims", and consolidating confidence and courage for all the people.

Thirdly, it is not only to show the world the results of China's combating epidemic efforts but also to share experiences and lessons.

The outbreak was fierce and unforeseen. Therefore, all countries have an info-consuming process in fighting the epidemic. Moreover, the key to fighting the epidemic is to isolate the crowd and stop the interpersonal communication. Densely populated areas with frequent exchanges are also economically developed. Therefore, policymakers around the world will face the dilemma between economic stability and health and safety, when implementing the necessary lock-down policy. As the first victim of the new coronavirus and the first country to control the epidemic, China has truthfully shared how it understands the dangers of the new coronavirus, how to make difficult decisions based on humanity, how to maintain the economic at its best during the epidemic, and how to restore the economy after controlling the epidemic. These answers have not only contributed to a more solid and convincing method to the world but also lifted a counterattack against the "accountability claims" noisemakers. China was the first to survive the coronavirus, therefore, it is more convincing to show the world the mistakes, lessons, and sacrifices in the process. Sharing experiences and lessons with achievements to the world can make the international community more clearly understand that it is not only arrogant and unreasonable to hold China accountable, but also a virtuous act of revenge. 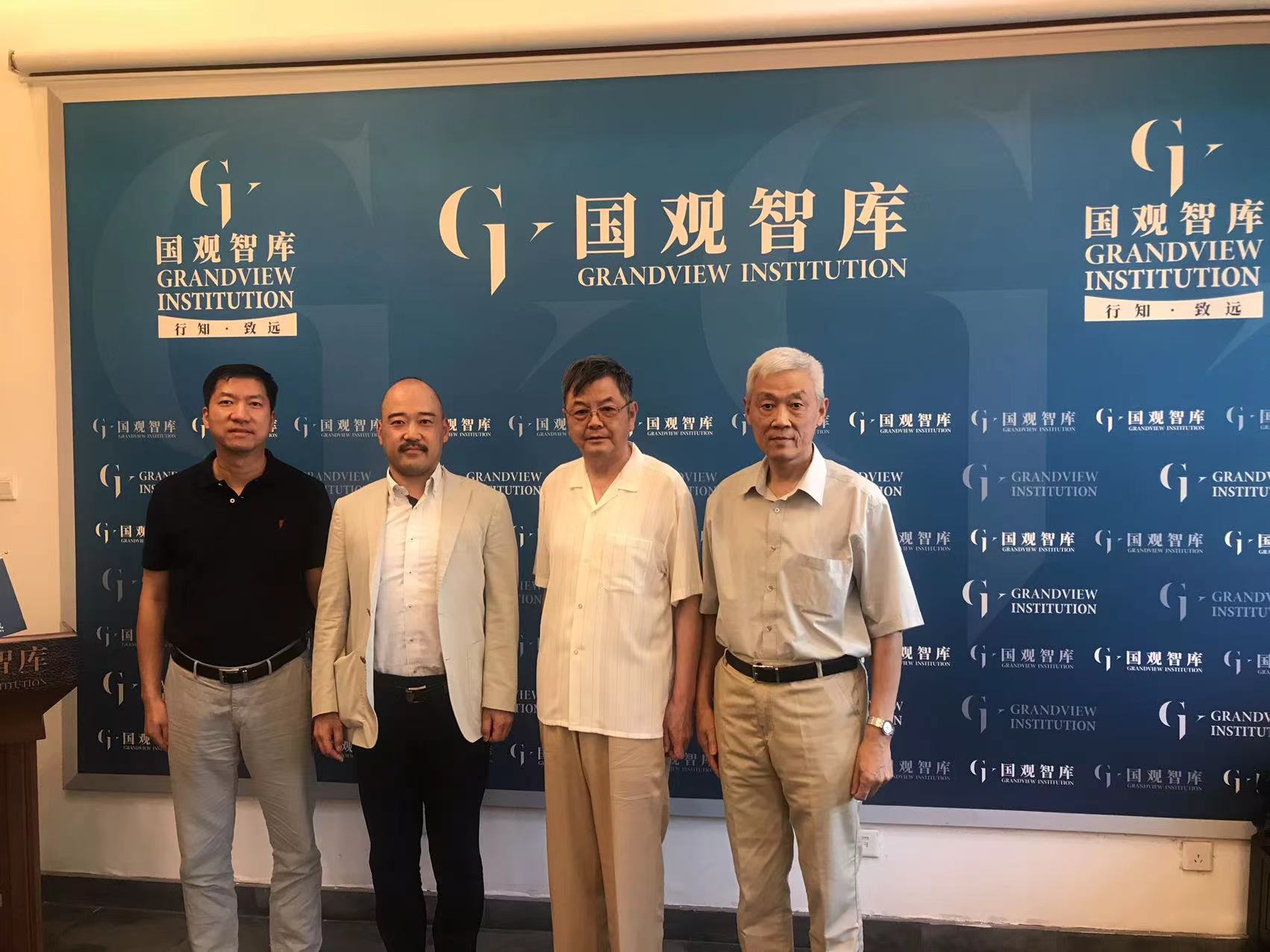