On December 31, 2018, U.S. President Donald Trump signed into law the Asia Reassurance Initiative Act (ARIA), which showed that the U.S. was refocusing on the Indo-Pacific region. ARIA aims at developing a long-term strategic vision and a comprehensive, multifaceted, and principled United States policy for the Indo-Pacific region; building a rule-based Indo-Pacific economic community; strengthening U.S. influence by spreading the U.S. value and universal human rights and supporting legislation and international rules. ARIA provides concrete guidance and funds for the U.S. to protect its interests in the Indo-Pacific region. 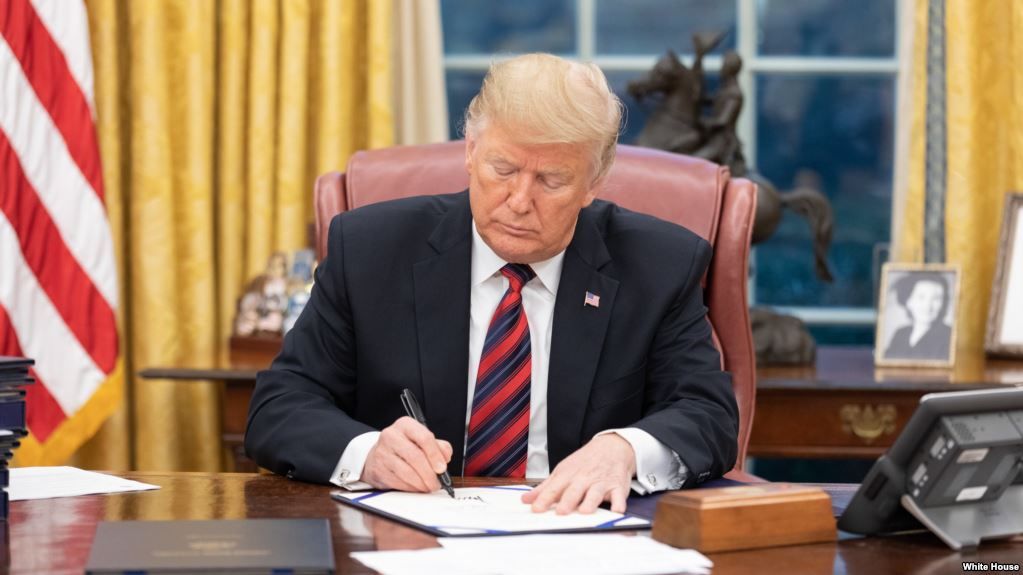 On December 31, 2018, U.S. President Trump officially signed the “Asian Reassurance Initiative Act of 2018” which marked the Trump administration's “Indo-Pacific Strategy” was developing toward specific policy implementation. It also showed that the US Congress has endorsed the “Indo-Pacific Strategy” and tailored a Congress-version of “Indo-Pacific Strategy”. It epitomizes a typical American "separation of powers". It is indisputable that the ARIA indicated the US politicians’ worries that China’s South China Sea policy, the North Korean nuclear issue, and the extreme terrorist forces represented by the “Islamic State” will cause damage to the United States’ vest interests in Asia, and it is a further try to provide political, military and economic security products to countries in the region. However, it is not clear whether the bill, which took a total of eight-month from being drafted by Senate to being signed by the President, can really support the Trump administration’s “Indo-Pacific strategy”, and achieve the goal of maintaining US’s role of safeguarding peace and security, enhancing economic prosperity and achieving respect for the most fundamental human rights in the Indo-Pacific region, and its limitations are obvious.

First of all, the Congress-version of “Indo-Pacific Strategy” demonstrates the continuity of the US diplomatic policies. The vision of “democratic, free and human rights”, which shows the political correctness of liberal internationalism, has a fundamental conflict with the current "American priority" concept pursued by the Trump administration. Although the Trump administration’s “Indo-Pacific strategy” has not been systematically summarized, we can know that the main aim of the strategy is to establish a “small multilateralism” with the US, Japan, India and Australia as its core to cope with China’s military threat. The Congress-version of  “Indo-Pacific Strategy” still support the existing international organizations that maintain regional security and peace, and emphasizes the central position of international law and international norms in conflict resolution. At the same time, it further proposes to expand the U.S. influence in the Indo-Pacific region with its human rights standards and spirit. In this regard, it has clearly drifted away from the Indian policy of the Trump administration in its first two years. On one hand, the U.S. recognizes that the Indo-Pacific region holds 50% of the global population and has become the most active economy in the world. On the other hand, the U.S. still tries to use the ideology of the Cold War era and use the concept of “democracy and human rights” to draw other regional countries, which is inopportune and inappropriate.

Secondly, the Congress-version of  “Indo-Pacific Strategy” nominally emphasizes the “diversity” and “non-exclusiveness” of participating countries, but it sets a lot of restrictions for the U.S. to choose partners, which essentially reflects the "exclusiveness" and "antagonism" of the strategy. On one hand, the bill emphasizes that the “Indo-Pacific Strategy” welcomes all countries in the region to participate; on the other hand, it talks about "the geopolitical competition pattern has been launched between countries that support the free international order and countries that support the suppressed international order” and calls for all countries in the region to support the U.S. and fights against countries that have destroyed the original order of the region. The bill specifically named the Chinese government as a party trying to undermine the international order. At the same time, domestic and foreign affairs in countries such as Myanmar, the Philippines, Cambodia, DPRK, Laos, Thailand, and Vietnam are also publicly criticized. The Congress-version of “Indo-Pacific Strategy” is more like a tool used by the U.S. to reshape the countries in the region according to its own values and worldview, and the strategy always requires regional countries to act in accordance with American values and political systems. This commanding attitude is bound to receive antipathy and boycott from countries including China, reducing the possibility of achieving the policy goals set by the strategy. 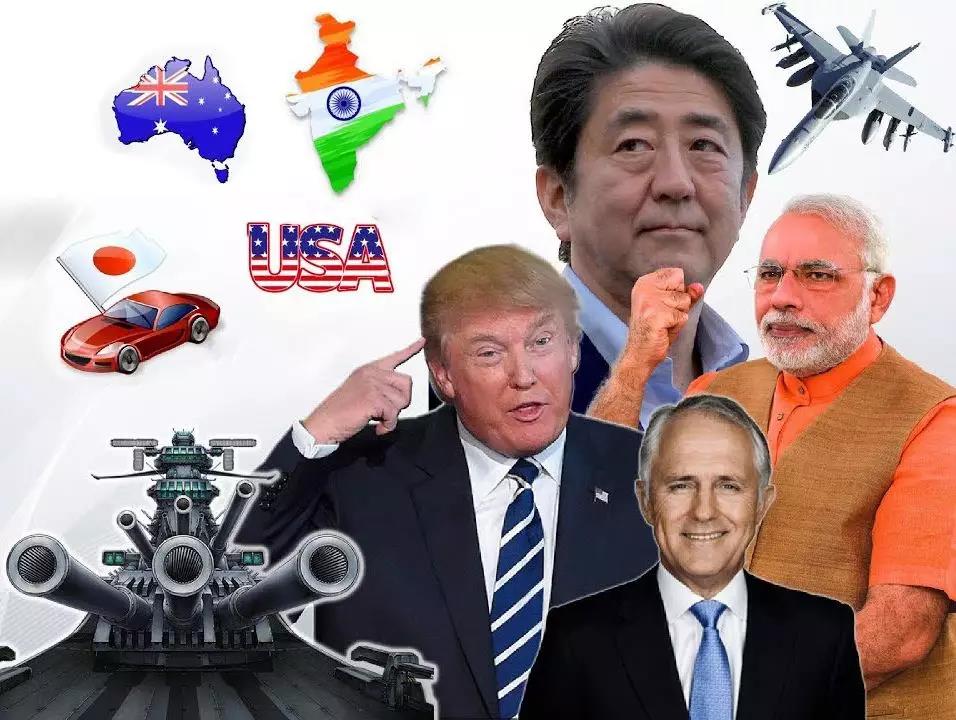 Finally, in the face of such grand strategic goals of the “Indo-Pacific strategy” Congress's funding commitments are stretched. Congress makes a commitment to allocate $1.5 billion annually for the bill to conduct activities in Southeast Asia and East Asia but has cut funding for the Asia Maritime Security Initiative accordingly. On the other hand, Congress has set relevant standards for the use of these funds. The countries concerned can only get the funding support when they meet the aforementioned standards of “freedom, democracy and human rights”. As a result, the already small funding is hard to be used.

In the face of the Congress-version of “Indo-Pacific Strategy” after signing the bill, President Trump seems to have responded differently to the bill's tone in the “Written Statement”. Trump proposed that, now that the Congress and the government have reached a consensus on the judgment of the security situation in Indo-Pacific region, in accordance with the U.S. federal constitution, the president has an incomparable and unique responsibility for foreign affairs. The subtext is obvious, that is the Congress can make suggestions, but how to do the “Indo-Pacific Strategy” is depend on the President. At present, the current president and the Democratic-controlled House of Representatives have numerous conflicts, so it is normal for the U.S. government to have different strategic considerations for the “Indo-Pacific strategy” .The Congress-version of “Indo-Pacific Strategy” is more like a diplomatic oath of the U.S. for its Asian strategy, and its effects need to be further evaluated.