Dialogue Series on China-U.S. Relations: Whether the status quo in the Taiwan Strait can be maintained

On Dec 16th, GVI and the Carter Center jointly held a video conference under the framework of Dialogue Series on China-U.S. relations, with the theme of whether the statue quo in the Taiwan Strait can be maintained.

The panelists were followed:

Steven Goldstein, Associate of the Fairbank Center and the director of the Taiwan Studies Workshop at Harvard University

Dalton Lin, associate professor in Georgia Institute of Technology and the Executive Editor of the website Taiwan Security Research

Shi Yinhong, professor of School of International Studies in Renmin University of China and director of Center for American Studies

The panelists discussed about the challenges to the status quo in the Taiwan Strait by China, the United States, and Taiwan, and how to manage the Taiwan issue in the U.S.-China relationship.

Joseph Fewsmith, Professor of International Relations and Political Science at the Boston University Pardee School, and other experts joined the conference as well. 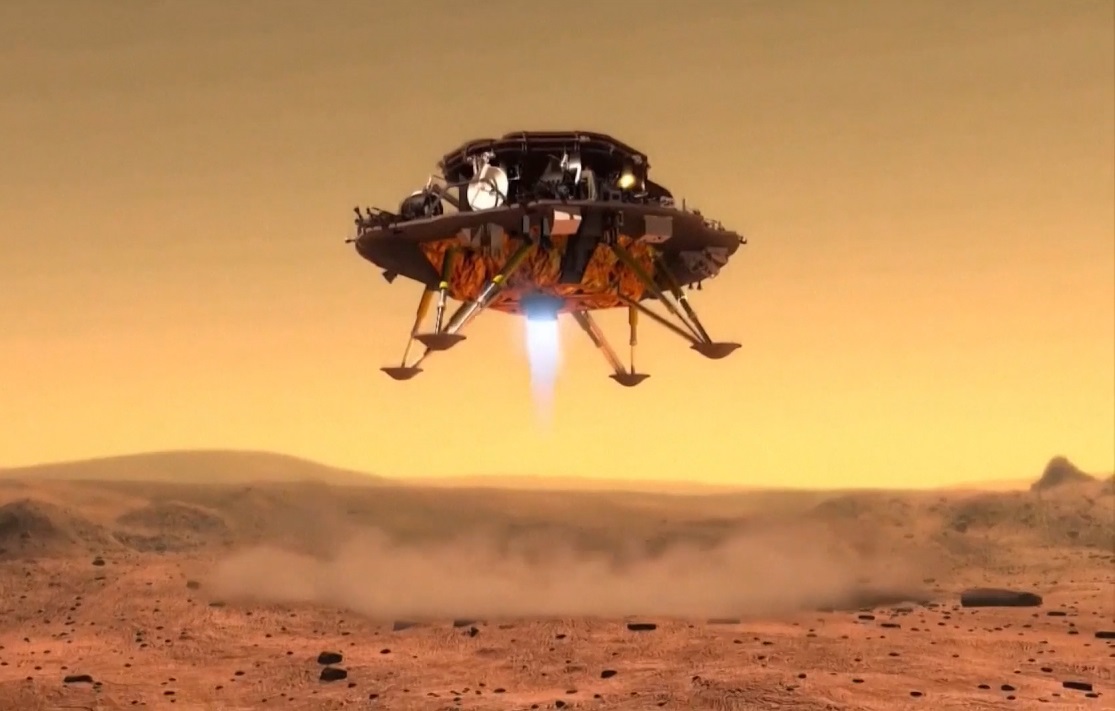 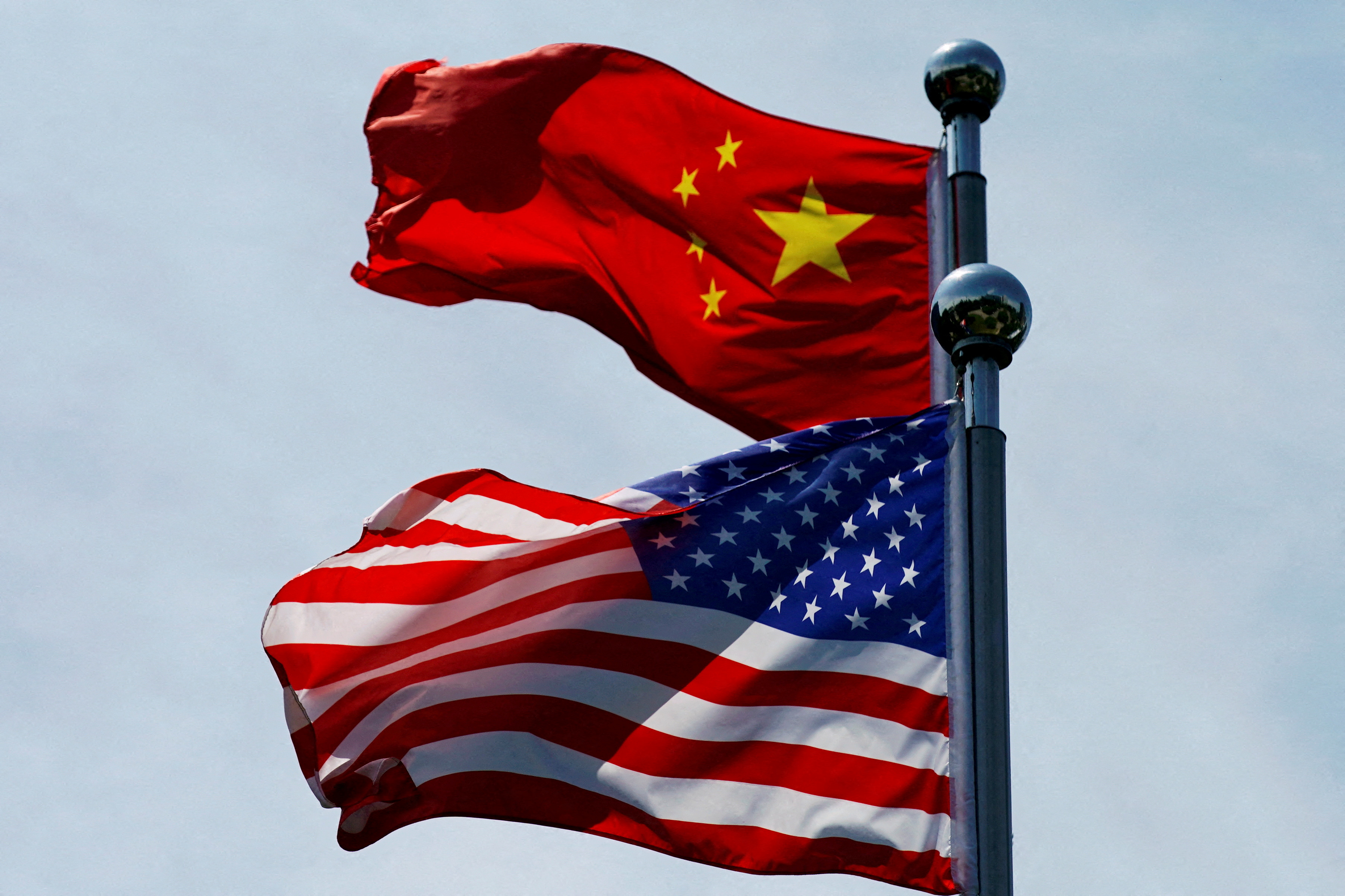