Grandview was invited to ‘Role of Women in CPEC’, hosted by Pakistan-China Institute 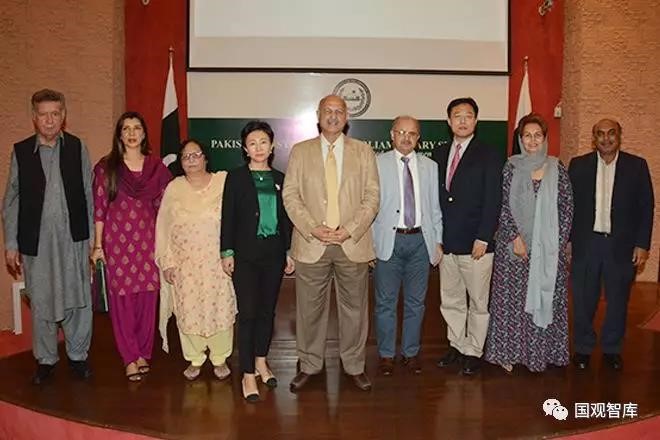 On October 22nd, ’The Role of Women in the China-Pakistan Economic Corridor (CPEC)’ was organized by the Pakistan-China Institute in collaboration with Konrad-Adenauer-Stiftung (KAS), at the Pakistan Institute of Parliamentary Services (PIPS). Dr Shireen Mazari, the Federal Minister for Human Rights, embraced the occasion as Chief Guest. As the only independent think tank, the Grandview Institution was invited to attend the meeting and a delivered keynote speech. Xiao Du, director of the Public Affairs Department from Grandview Institution, chaired a panel discussion on “Enabling Women Empowerment through CPEC’ and represented the vital roles that women play in China’s economic development. 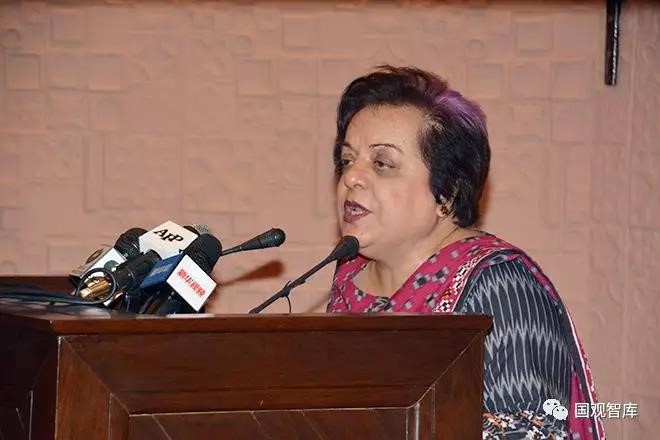 ‘Women role in CPEC important,’ Dr. Shireen Mazari says 'Government committed to take CPEC forward as CPEC has come to stay'. Talking about the role of women in CPEC, she expressed gratitude over the increasing opportunities women are getting under CPEC and said that she hopes to see women being included in the vocational and technical training being conducted under CPEC. She further added that training women will help them in attaining more employment opportunities within CPEC and this way CPEC will truly be a game changer for Pakistan. Talking about the future of CPEC, she said ‘The Government is committed to CPEC as CPEC is benefiting the people of Pakistan. Let me make it clear: CPEC has come to stay and we will take CPEC forward.’ 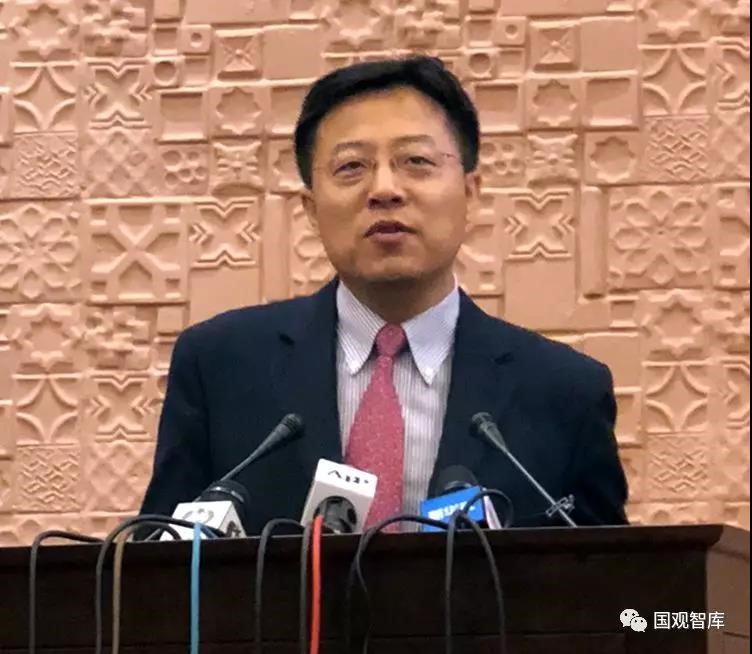 Deputy Chief of Mission, Chinese Embassy Islamabad, His Excellency Mr. Lijian Zhao, speaking at the launch event said that the women in China have transformed over time attributing to the economic changes in the country and women in Pakistan are going through a similar transformation. He further added that he is very confident that CPEC is a game changer for Pakistan and so it will be a game changer for the women of Pakistan as well. 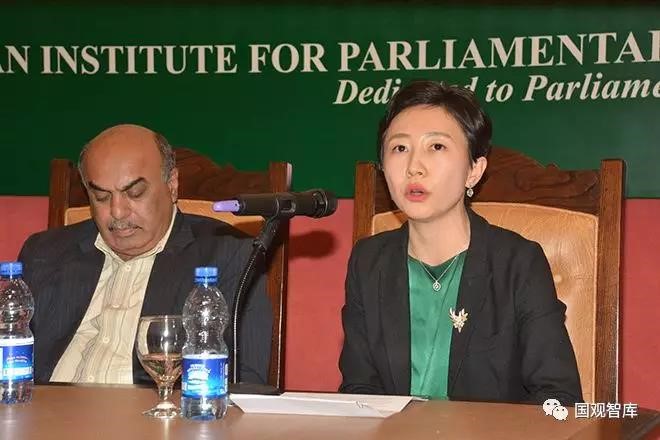 ‘Chinese women’s economic status is rising.’ Ms.Du Xiao, Director for Public Affairs of Grandview Institution said. ‘A report by Prof. Peng Kaiping estimates that 70% of the employees in international companies in Shanghai's Pudong District, and/or Beijing's central business district are young Chinese females. The contribution of Chinese females to gross domestic product (GDP) is now about 41%, more than the most other parts of the world, including North America. In terms of productivity, women represent China's best brains and drive the country to achieve new growth. So as the Family and socio-economic status, Relevant surveys show that the average monthly income of females living in urban areas in 2017 was 7,925 Chinese yuan, and the average contribution rate to families is 43%. ' 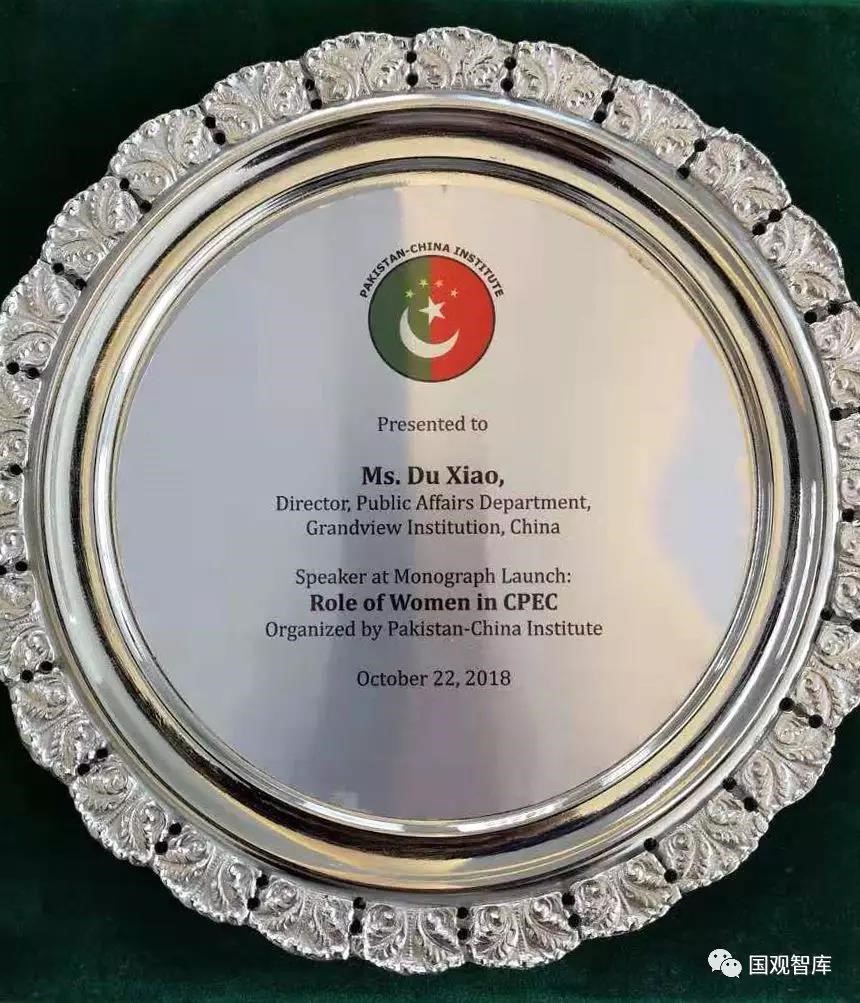 Although women are dual shift of work and family, they remain optimistic about their lives. As in previous years, the women care the most is the happiness of the family. The relationship between husband and wife is one of the most important factors in family harmony. Chinese women generally believe that effective communication, sexual loyalty, personality and conduct are the three major factors to promote the relationship between husband and wife. 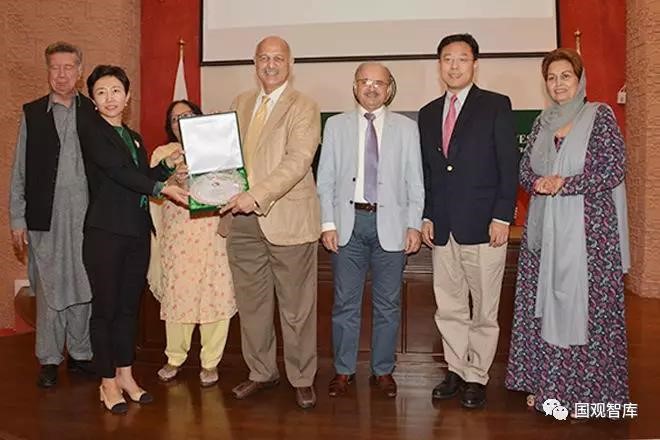 After the monograph, Ms.Du Xiao accepted Xinhua New's interview, and was invited by Pakistan Television Corporation Ltd(PTV) to talking show. Ms Du believes that Pakistan women are empowered to contribute to the country because of CEPC.

Grandview Institution has cooperated with several Pakistan institutes and think tanks, which aims to promote mutual exchange and assistance under CEPC. 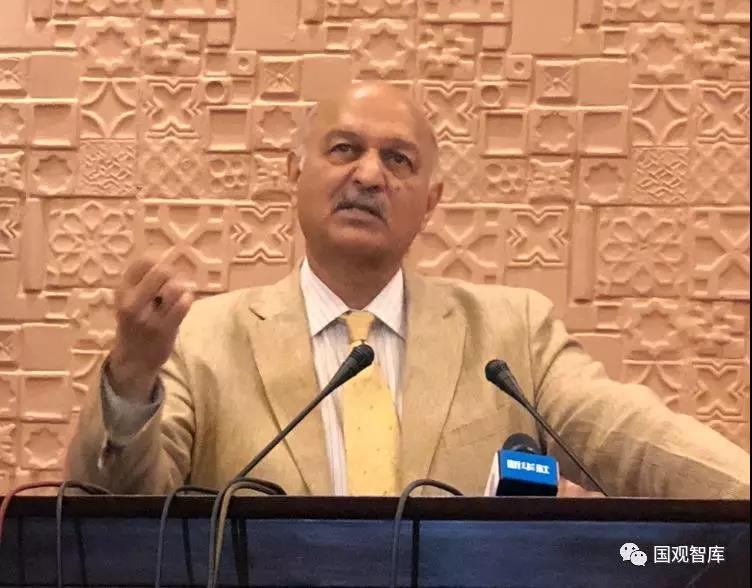 The inaugural speech was given by the Executive Director of PCI, Mr Mustafa Hyder Sayed, where he mentioned the role PCI has played in disseminating information on key issues pertaining to the China-Pakistan Economic Corridor (CPEC). He discussed the key aspects of women issues in Pakistan, and how important a role CPEC will play in empowering women in the country. 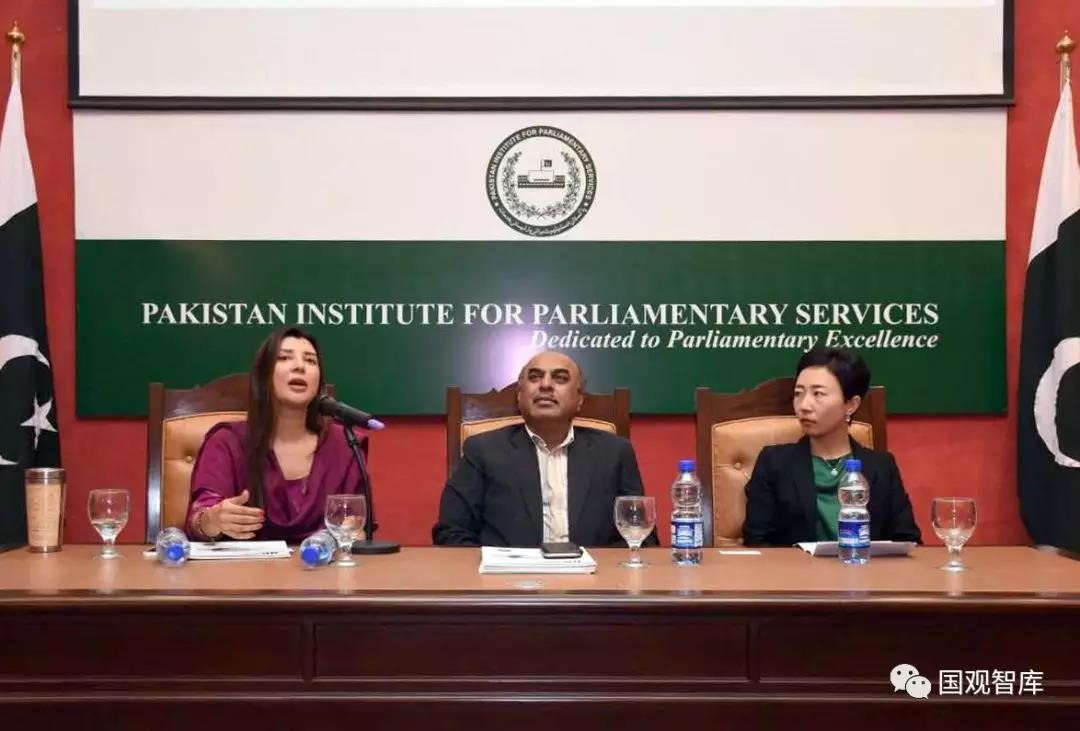