How Mid-term election impact US Diplomacy 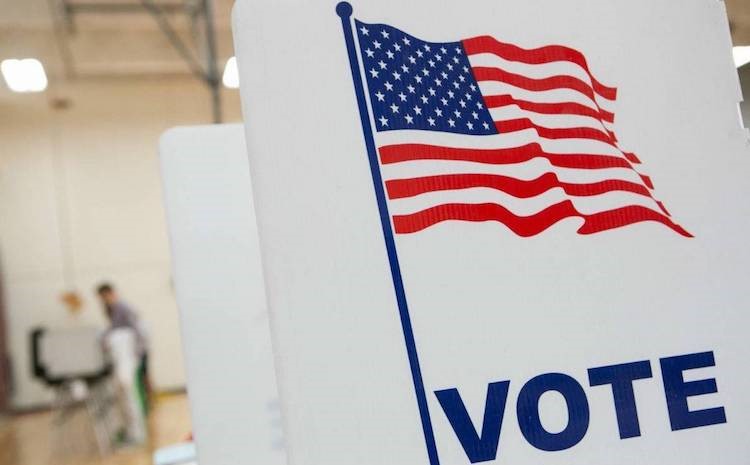 With the mid-term election coming, President Donald Trump has in power almost two years. During the time, US dollar and stocks keep rising, at the meanwhile American GDP increased dramatically. However, the trade war also caused the US trade deficit growing as well. The voice against Trump continues, what may happen after mid-term election? And how it may impact on China-America relationship? 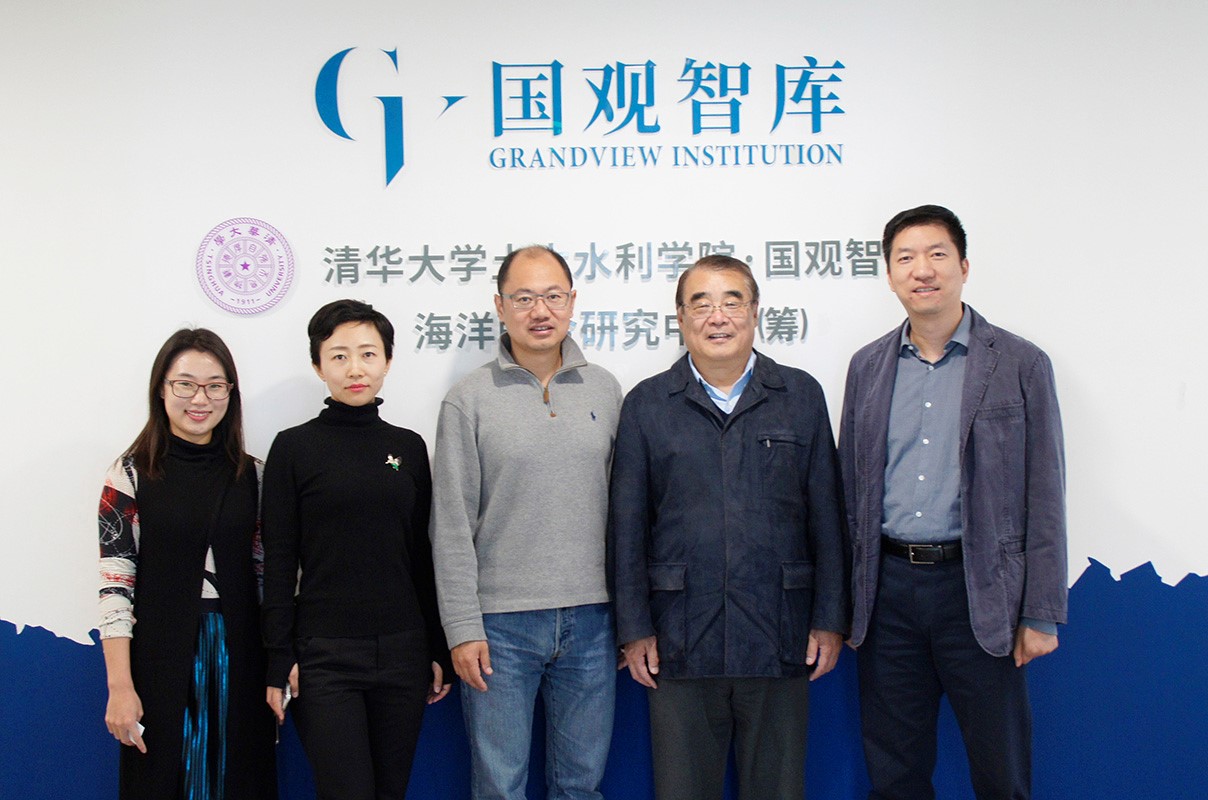 Quansheng Zhao, Professor in School of Public Affairs at American University and Dean of Institute of Asian Studies said that ‘The mid-term election is highly concerned to Trump’s position. It will decide the proportion of Republican and Democratic parties in House and Senate seats. In another words, it matters Trump’s power in the following two years, and even for whether Trump will be re-elected or not in 2020. 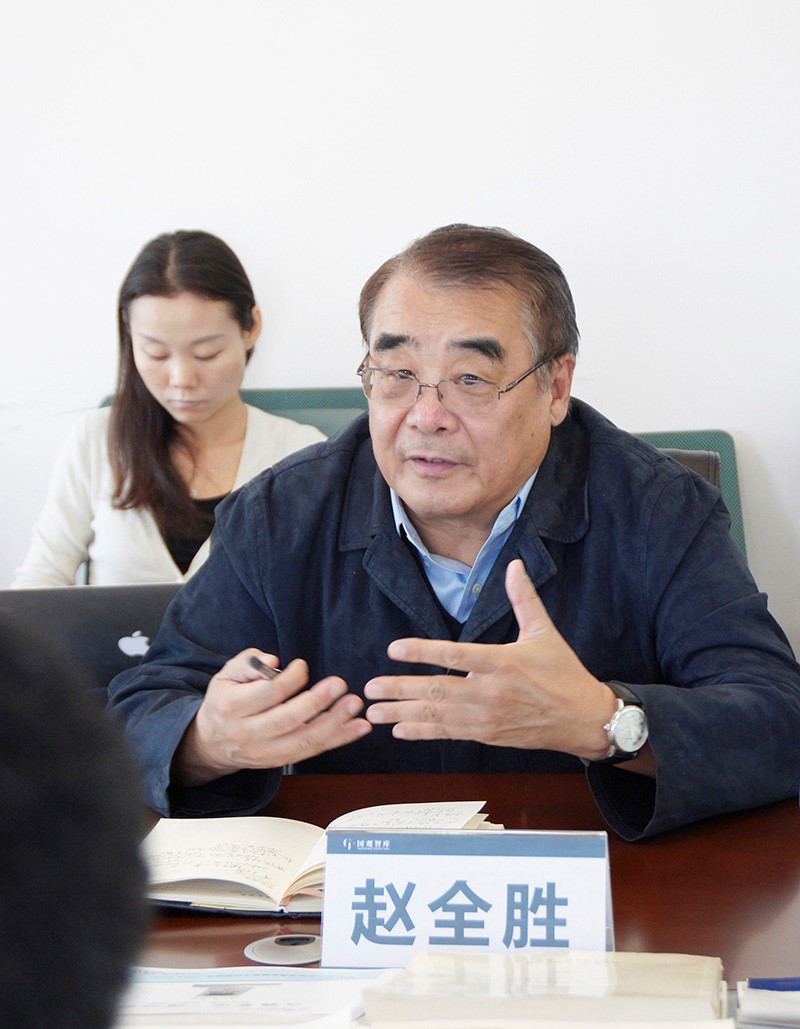 Quansheng Zhao, Professor in School of Public Affairs at American University and Dean of Institute of Asian Studies

Professor Zhao analysis the domestic situation of Trump’s midterm election. Though the economic improves and unemployment rate falls down, the public's support rate for Trump has reached a record low of only 40%. In a poll, only 37% of voters are willing vote for the Republican Party, while 43% of the public voted to support the Democratic Party. Since Trump appointed Brett M. Kavanaugh as Associate Justice of the Supreme Court of the United States, the opposition voice turns to louder.

For the possible results of midterm election, Professor Zhao said ‘If Democratic Party wins majority votes, Trump’s unilateralist policies will be restricted, many bills may be difficult to pass and the executive capacity of the presidential decree will be reduced, and even the government’s lockout may reoccur. Regarding whether Trump will be impeached, Professor Zhao Quansheng explained that the requirements for impeaching president is demanding, so Trump is less likely to be impeached. 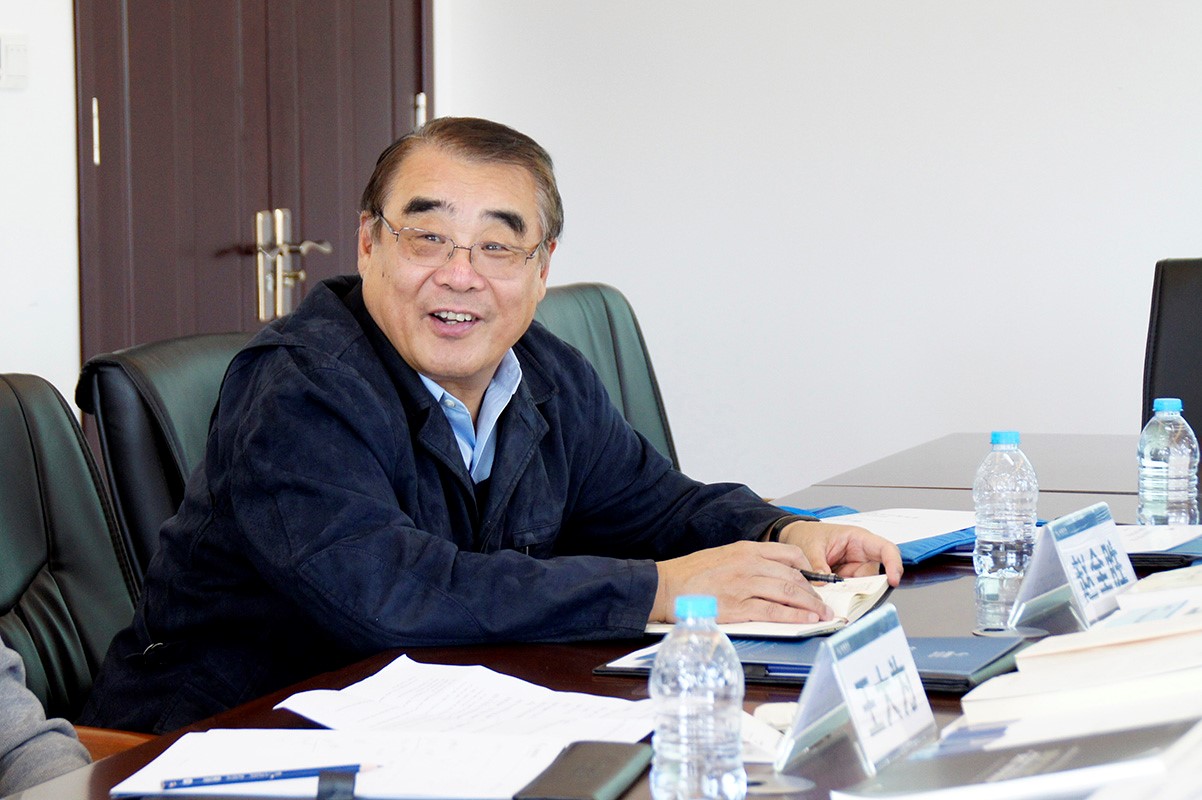 Before the mid-term elections, Trump actively signed a free trade agreement with other countries, such as the USMCA, the United States and South Korea Free Trade Agreement. At the meanwhile, US Vice President Mike Pence delivered a signal that America has treated China as a competitor. Zhao proposed that the US foreign trade negotiations have new features and are summarized as four points - national interests, domestic politics, mutual compromise, and American dominance. Though Trump generally show a tough attitude on economic and trade issues, in the end he usually to seek comprise. So that there is a board room left on economic and trade issues to negotiate with America. 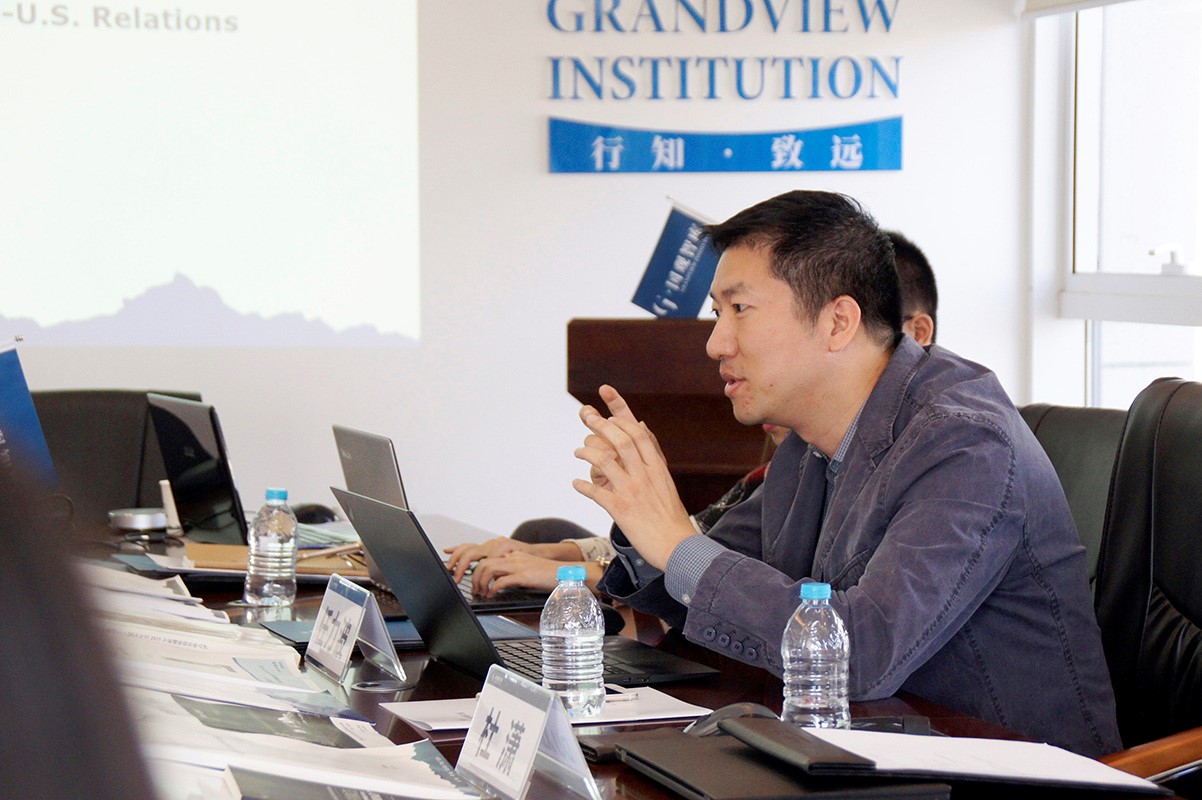 From perspective of long-term consideration, the relationship between China and America is interdependent, instead of decoupling. Although there are loopholes in the existing international order and mechanism, the purpose of the United States is not to rush to destroy, but to re-organize it, both to safeguard its own interests and to keep pace with the times. On international issues, the United States places great emphasis on its leadership in international affairs. Historically, the United States has also suppressed some emerging economies, such as Japan and Germany. Therefore, Professor Zhao suggested that the Chinese government could learn from history and find an effective response method. 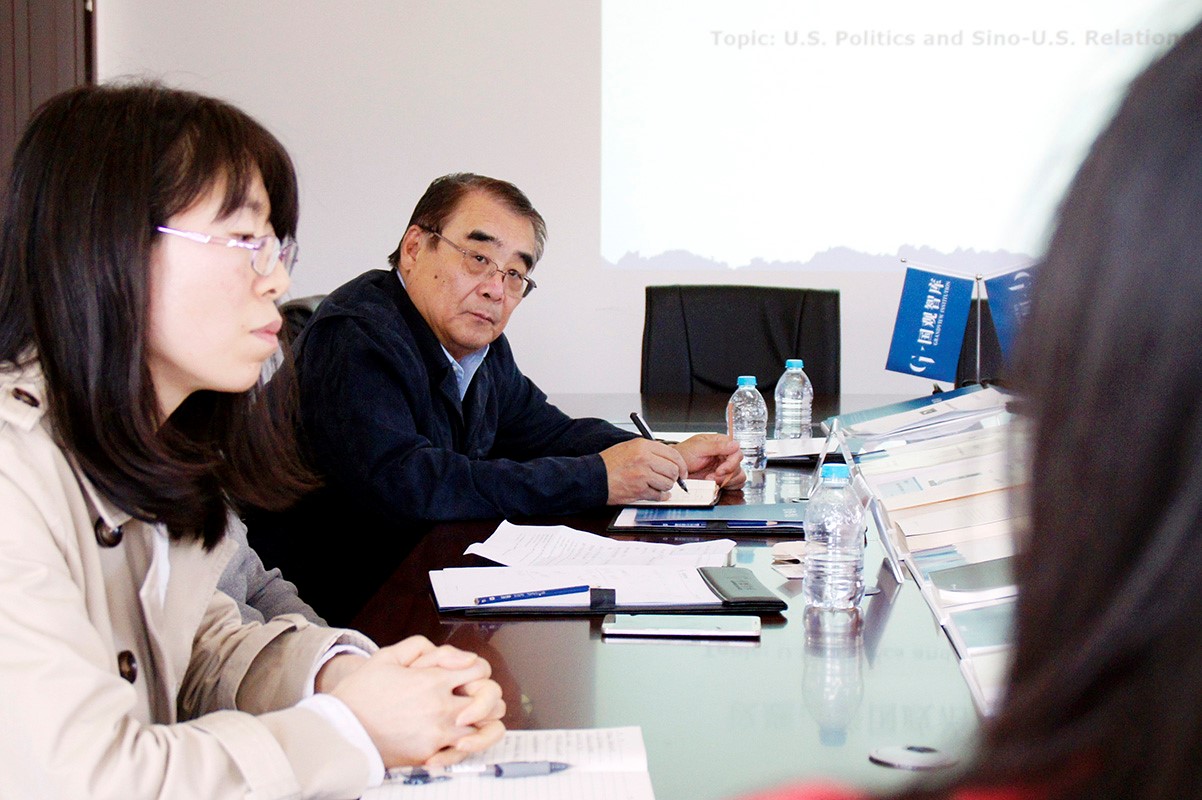 Professor Zhao also commented on the future of the relations between China, the United States and Japan. He believes that Japan's foreign policy will develop toward the as a tendentiously neutral, and play the role of the "wind vane" between Sino-US relations. Since Trump took office, he alienated traditional Asian allies and accelerate Japan’s foreign policy transformation. He found that there is a great opportunity for cooperation between China and Japan in the international mechanism and the handling of third-party affairs in the Regional Comprehensive Economic Partnership(RCEP) and China-Japan-South Korea+X framework.

Finally regarding the future of Sino-US relations, Professor Zhao suggested that China and the United States based on actual conditions and take rational actions with critical thinking, instead of subjective assumption. 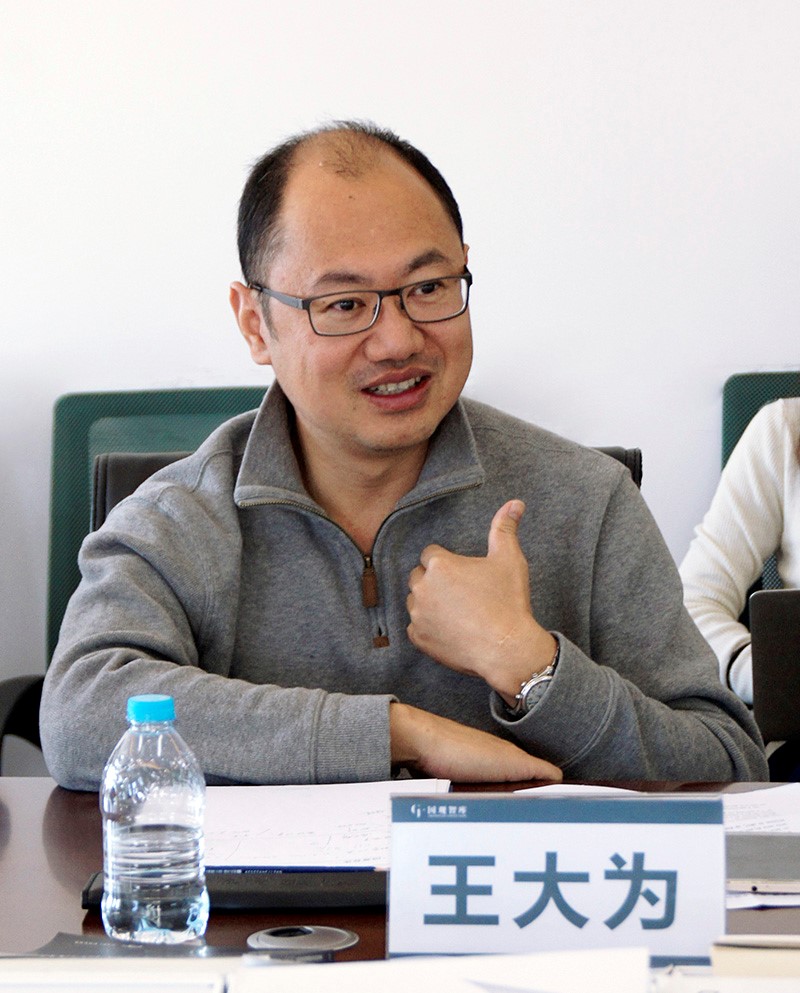 All words above are sourcing from China-U.S. Relations Series Dialogue,5th Dialogue, hold by Grandview Institution, Oct 18th in 2018. Quansheng Zhao, Professor in School of Public Affairs at American University and Dean of Institute of Asian Studies was invited as Chef guest, and CCPIT Trade Promotion Center expert Dawei Wang engaged in discussion as well.