‘The rapid changes in China's economy and society since the reform period have generated strong opportunities for exporters of natural resources, and Australian seafood exporters have responded accordingly. With the Chinese seafood market expected to continue to grow, and the ongoing implementation of the China-Australia Free Trade Agreement (ChAFTA) the potential for Australian seafood exporters to continue to do very well is very high. However, several significant challenges face bilateral cooperation are issues like environmental pollution, overfishing, and resistance of local businesses and residents. ‘Michael Fabinyi, senior lecture at the School of Communication, University of Technology Sydney, provided his idea on cooperation in the import and export of seafood. 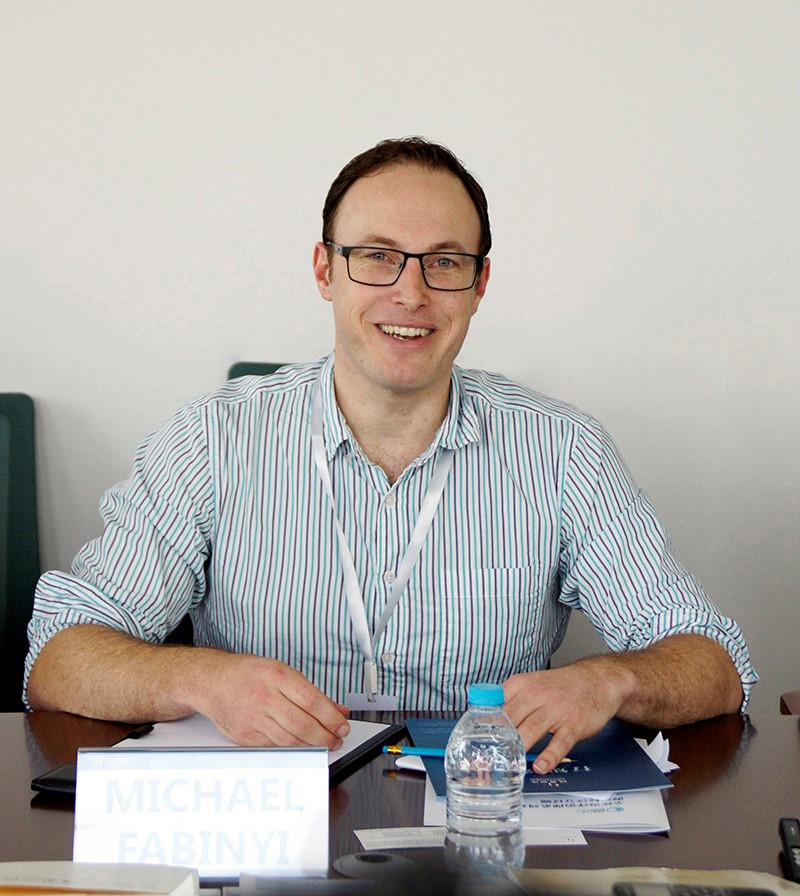 On September 25, the ‘Global Ocean Governance Series Dialogue - Marine Economy Sub-Topic 1st Dialogue’ was held Grandview Institution was successfully. This dialogue invited a number of well-known experts in the field of marine governance and economic research domestically and internationally. They provided an efficiently and in-depth discussion focusing on topics ‘The Connotation and Features of Blue Economy in the Context of Climate ‘, ‘The Experience and Patterns of Marine Industrial Upgrading’ and ‘China’s Blue Partnership: Future and Path’. 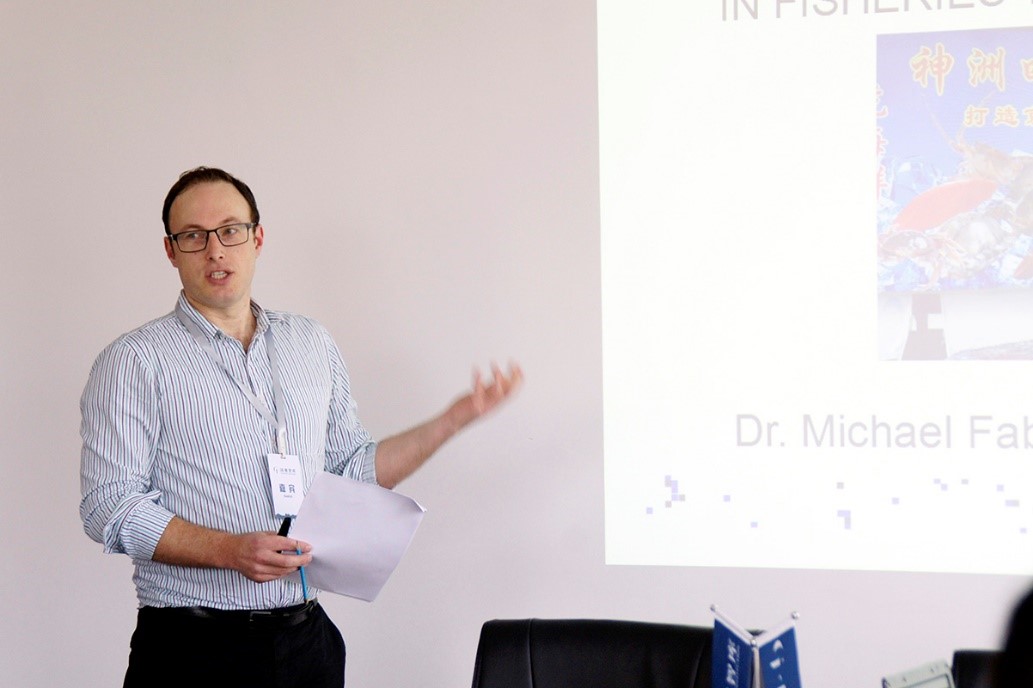 The survival and development of the current country is dependent on the ocean increasingly. However, the global climate and the international situation are changing constantly. As the challenges of global ocean governance are increasing, the concept of ‘Blue Economy’ came into being. Fabinyi said that by 2030, China's seafood consumption is expected to account for 38% of the global food fish consumption. China as an important member of Blue Partnership, will face to challenges and opportunities at the that time.

Australian seafood products have a significant presence in Chinses seafood market, characterized in particular by high-value products such as rock lobster and abalone. Because of the well-known status of Vietnam and Hong Kong, mush of the seafood prod listed as exported to there is likely end up in China. Direct trade to China has been increasing since 2013. In 2017 direct trade has dramatically increased more than fourfold, from $85m in2016 to $358 million. By contrast, exports to Vietnam and Hong Kong have both declined in the same period by $155m and $61m respectively. 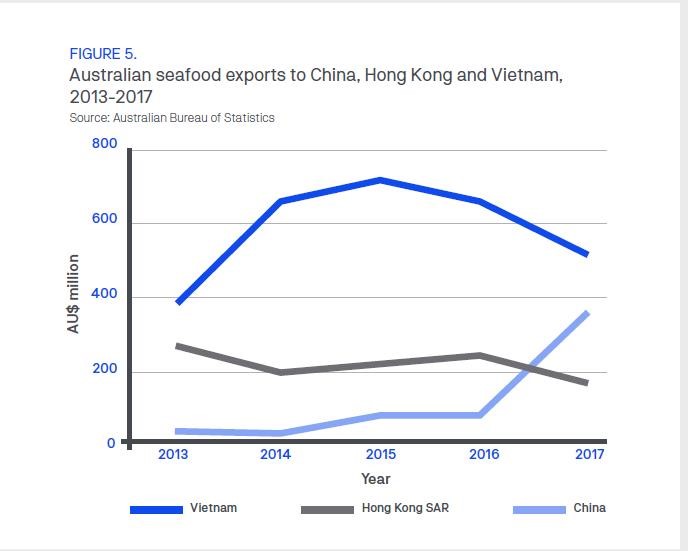 Fabinyi found that Australian live reef fish trade is an important component in export. But some environmental and social challenges should be taken into consideration, including overfishing, targeting spawning aggregations targeted, use of cyanide, plate-sized and juvenile fish targeted. So that Fabinyi look forward on aquaculture between China and Australia. 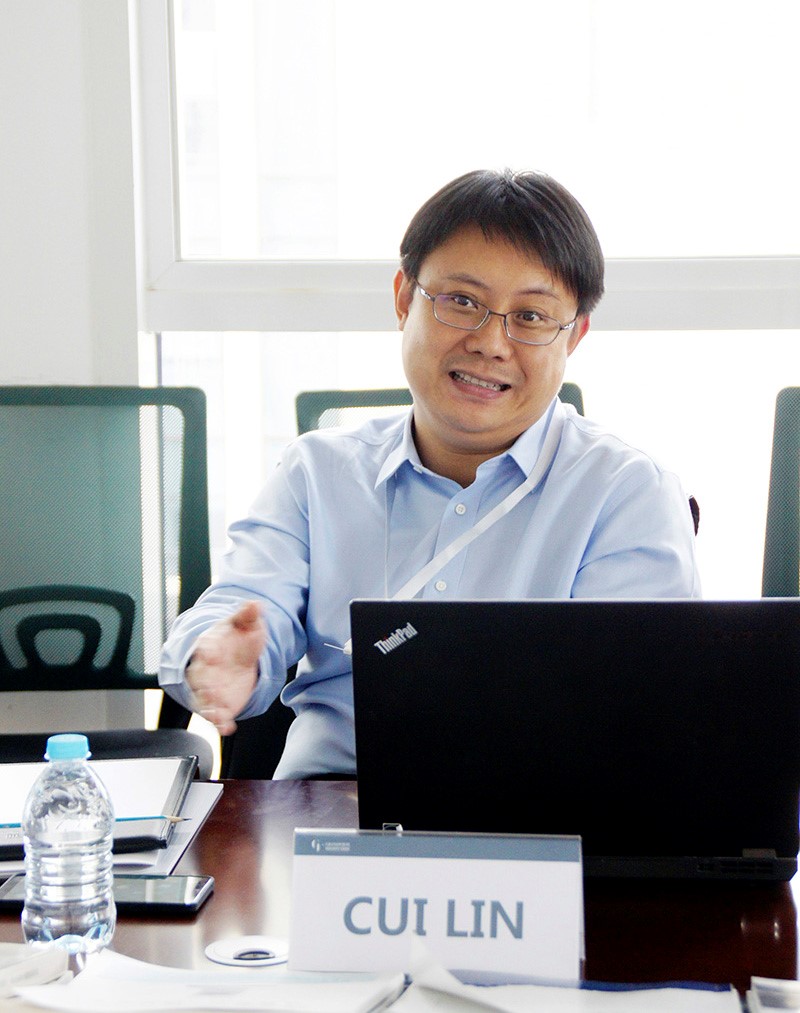 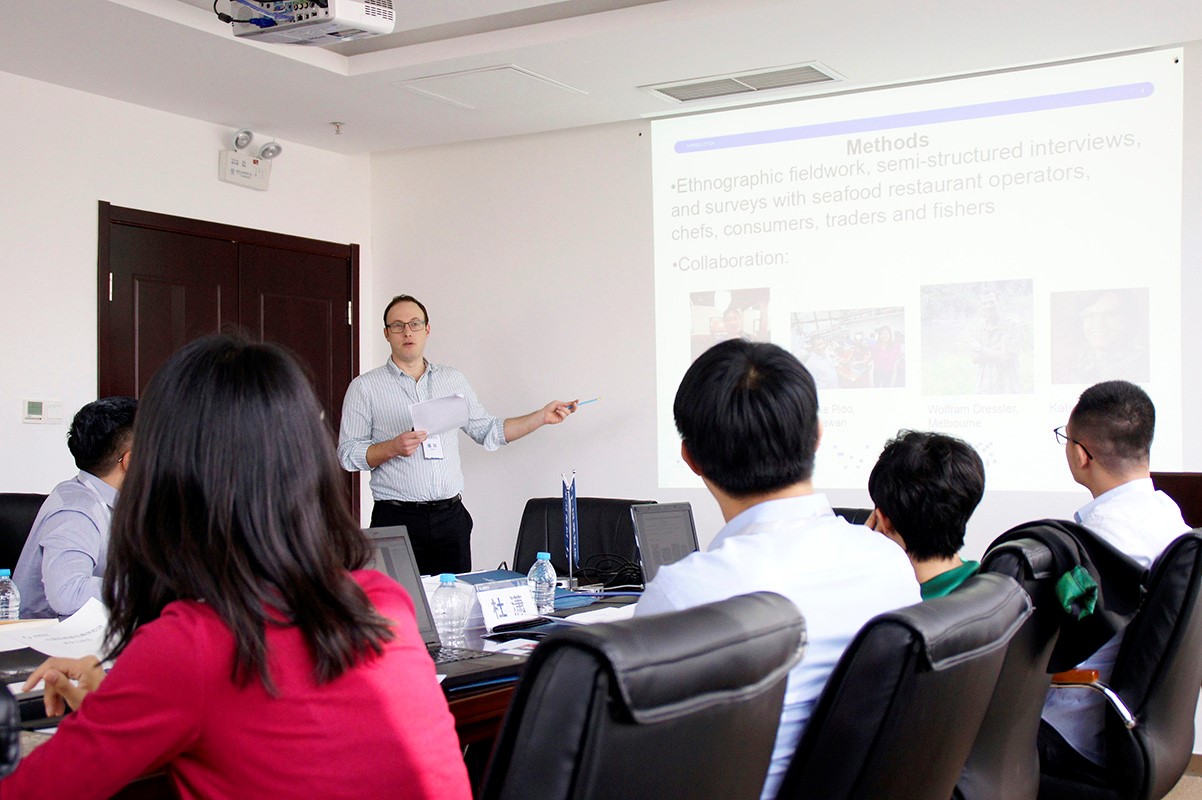