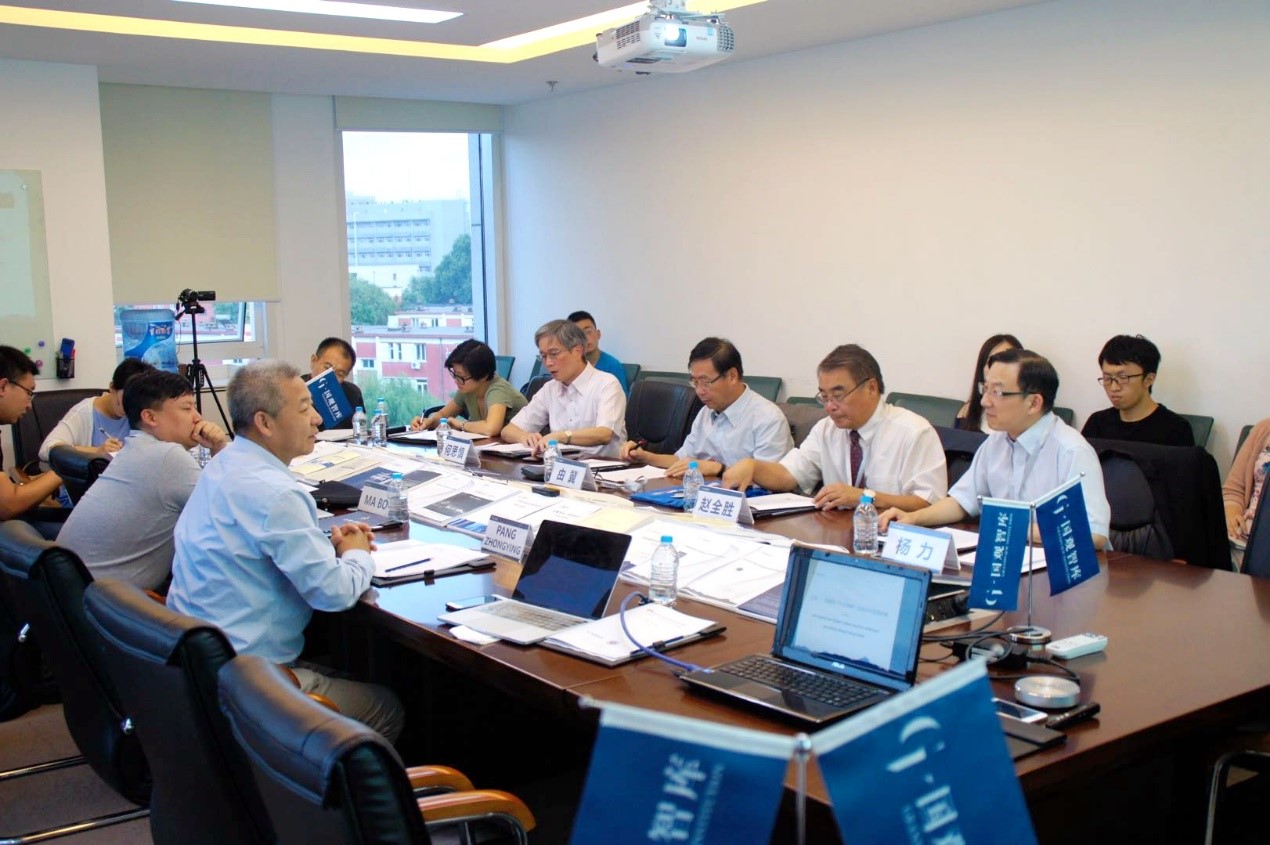 Trump administration's new policy toward Taiwan is an integral part of its overall foreign strategy and grounded on “America First.” The main measures taken by the United States to contain China are to shoot three arrows at once. The first arrow is the trade war in the economic area; the second arrow is a series of actions in military strategy, which includes unconstrained navigation in China South Sea and incorporation of Taiwan into the Indo-Pacific strategy; the third arrow is in the field of political diplomacy. The Taiwan Travel Act was passed in the form of U.S. domestic law. 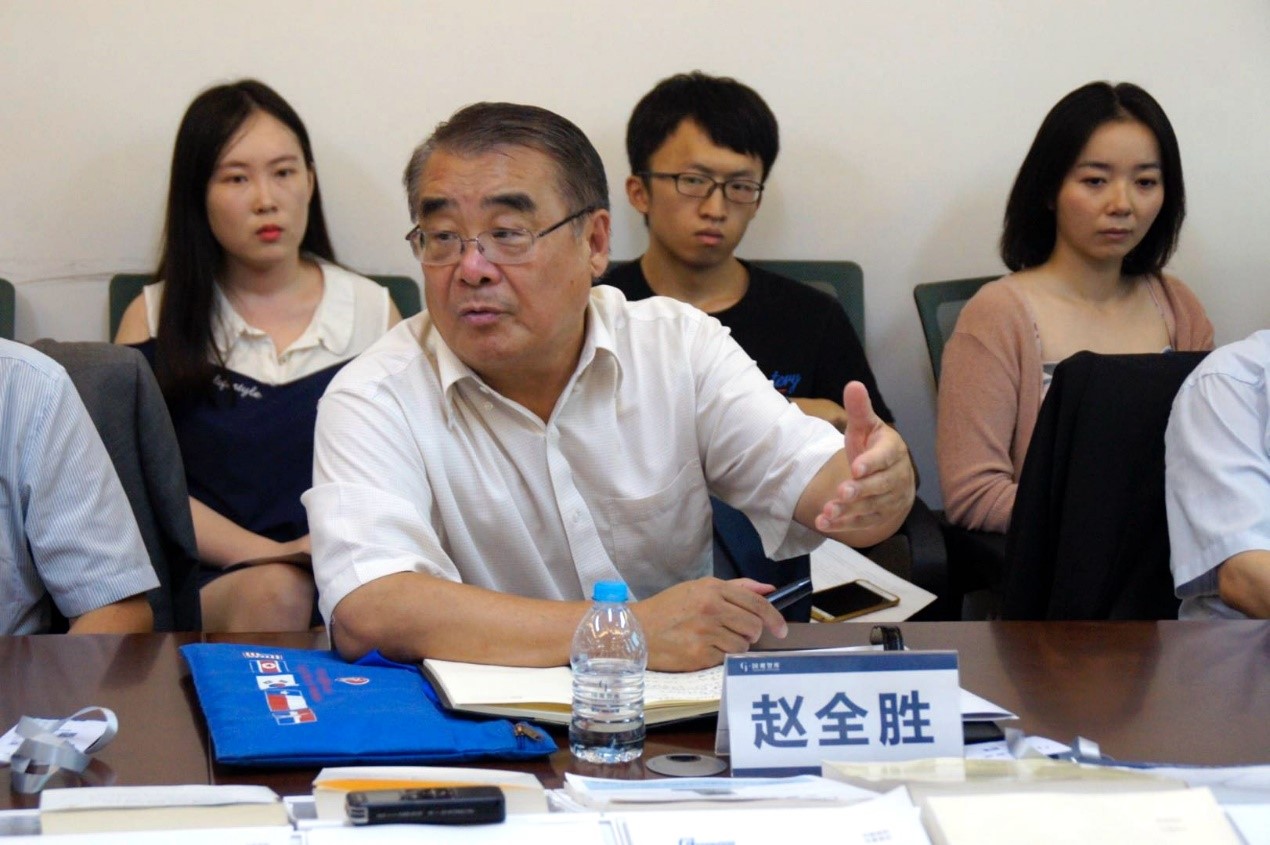 The above is the summation, by Professor Zhao of U.S. containment strategy against China. Zhao Quansheng is the professor of the School of International Service at American University. He argued that U.S. diplomatic policy toward Taiwan has the changed and unchanged. While it insists the One-China Policy, U.S. improves its relations with Taiwan and put Taiwan as a critical bargaining chip. Those diplomatic events cause significant consequence for Sino-U.S. relations. China should have a more comprehensive understanding of Trump’s new policy toward Taiwan. As the possibility of emergencies rises, the Ministry of Foreign Affairs should employ its wisdom to contain and control crises. 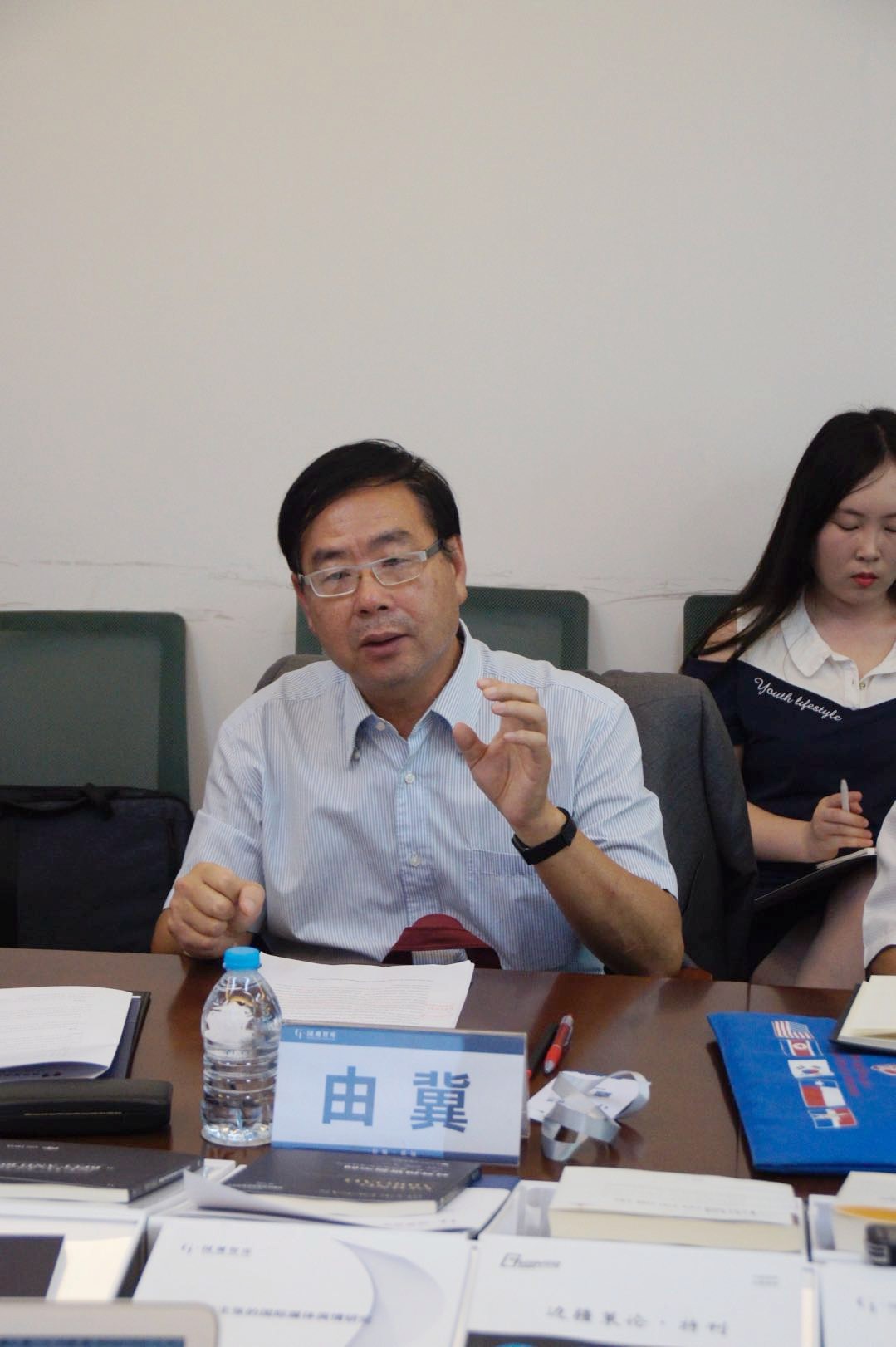 Since Trump's trip to Asia, the Indo-Pacific strategy has become one of the guiding principles in terms of diplomacy and security. The change (of Indo-Pacific strategy) from an academic concept to an implemented policy shows the importance that the U.S., Japan, India, Australia and other countries attach to it. The fundamental reason (behind this change) is that the U.S., Japan, India, Australia and even the whole western world have few strategies against the rise of China. The Indo-Pacific strategy will constrain China's strategic space in the direction of the Indian Ocean, the African continent and the European continent. China should consider it severely. Prof. You concluded the U.S. encirclement strategy against China in the new era with "four seas linkage" and "land-sea linkage." You Ji is the Director of the Department of Government and Administration at University of Macau. He said, "the Indo-Pacific strategy includes two aspects, diplomatic security and military strategy. The former is relatively loose and has not yet been formed. The latter is matured. Formation of multilateral military arrangements can be manifested. In the military aspect, the strategy is cored on the military arrangements of the U.S., Japan, India and Australia, and its goal is to deal with the security conflicts in the Straits of China, India, Japan and Taiwan.

Prof. You referred two concepts. The first is the "four seas linkage." U.S. incorporates the conflict, which China faces in the South China Sea, the East China Sea, the Bohai-Japan Sea and the Indian Ocean, into U.S.’s the Indian-Pacific geopolitics and great power competition. The regional conflicts become a geo-strategic game. To realize this strategy, the U.S. adopted militarization. China employed the strategy of "de-triggerization". The second is "land-sea unity". The land-sea unity has exerted tremendous pressure on China's strategic deployment, forcing China to prepare for a war in both directions. The U.S., Japan, India and Australia manage to contain China through land-sea unity and the four seas linkage. China should take it seriously in the military level. 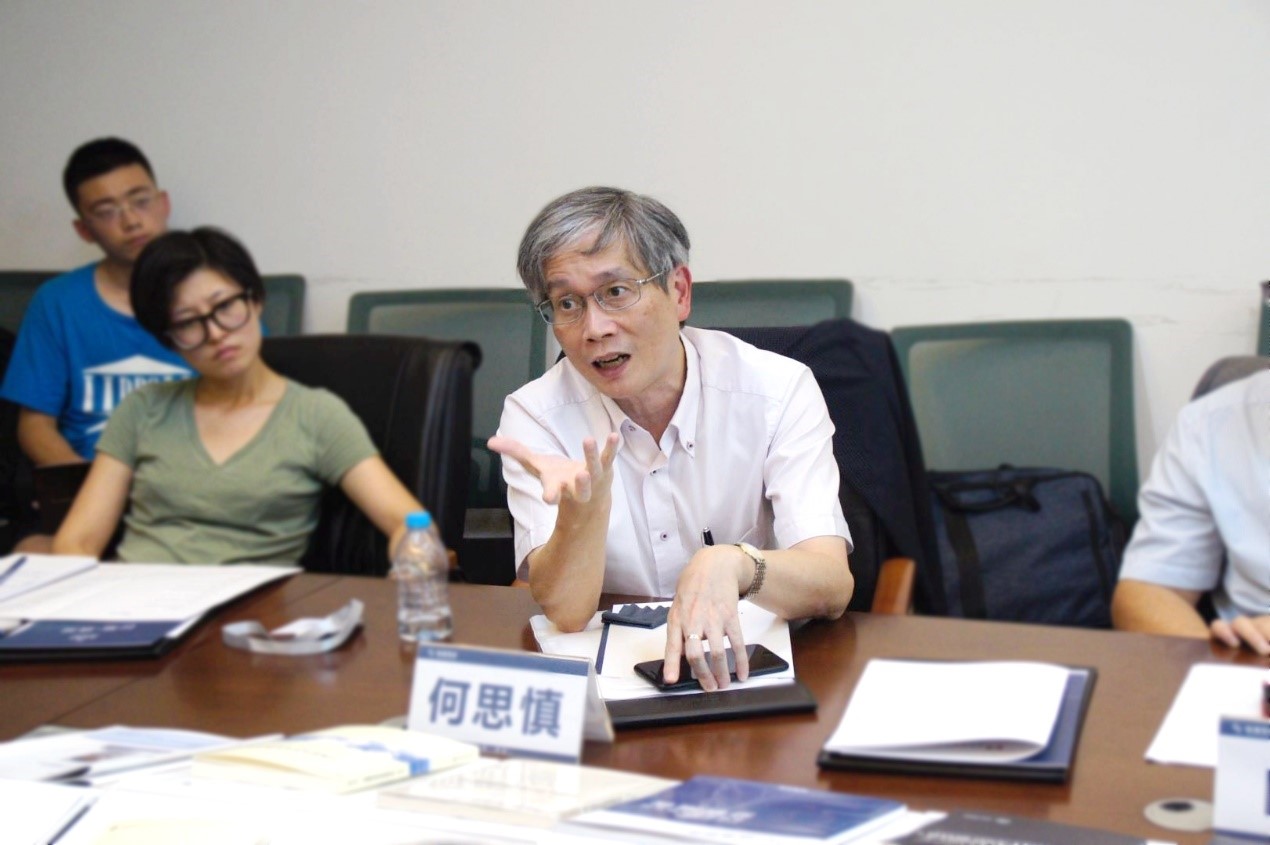 He Sishen, a professor of Fu Jen Catholic University in Taiwan, reckon that Sino-U.S. relations, in the context of globalization, are not "non-zero-sum games". It is not desirable to go against the tide of globalization, but policy failures and democratic failures happened, so we should develop new theories and methods to solve the problems. At present, Sino-US relations are in a "cold confrontation" rather than a "cold war" because China and the U.S. highly depend on each other. Besides, the strategy by which U.S. Trade Representative Lighthizer knocked on Japan in the 1980s cannot apply to modern China.

Moreover, China should construct a new type of Sino-US relations. These relations should transcend the political tragedies of great powers in history and avoid the Thucydides trap and Kindleberger trap. For the Indo-Pacific strategy, other countries have different imaginations and definitions, so it is difficult to form a united front.

He Sishen said the reason that Cai joined the Indo-Pacific strategic is to generate time for independence of Taiwan. Cai-Yingwen’s administration is too superstitious about the United States and forgets (its own) foreign policy. For Taiwan, the best way to avoid diplomatic risk is to restart cross-strait relations with the 1992 Consensus, which can ensure Taiwan's security and maximization of interests in the US-China conflicts. 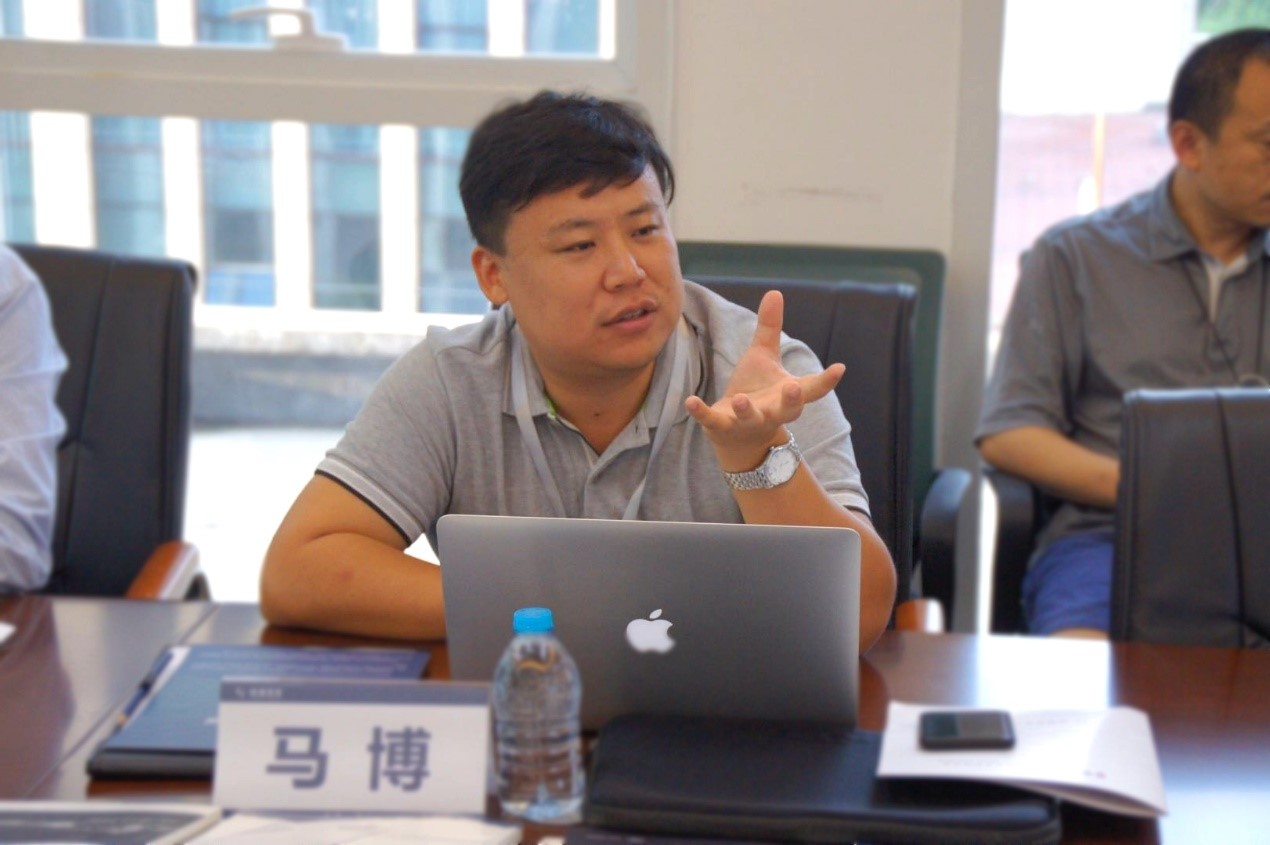 At present, QUAD (Quadrilateral Security Dialogue between the United States, Japan, India and Australia) is regarded as the core of the Indo-Pacific strategy to safeguard local freedom and democracy. However, problems exist in the concept of QUAD. The focus of the Trump administration's development of the Indo Pacific region is to find an agent country. The United States began to reflect on the concept of Indo Pacific strategy. For the Trump administration, the focus of its foreign policy is not Indo-Pacific strategy. 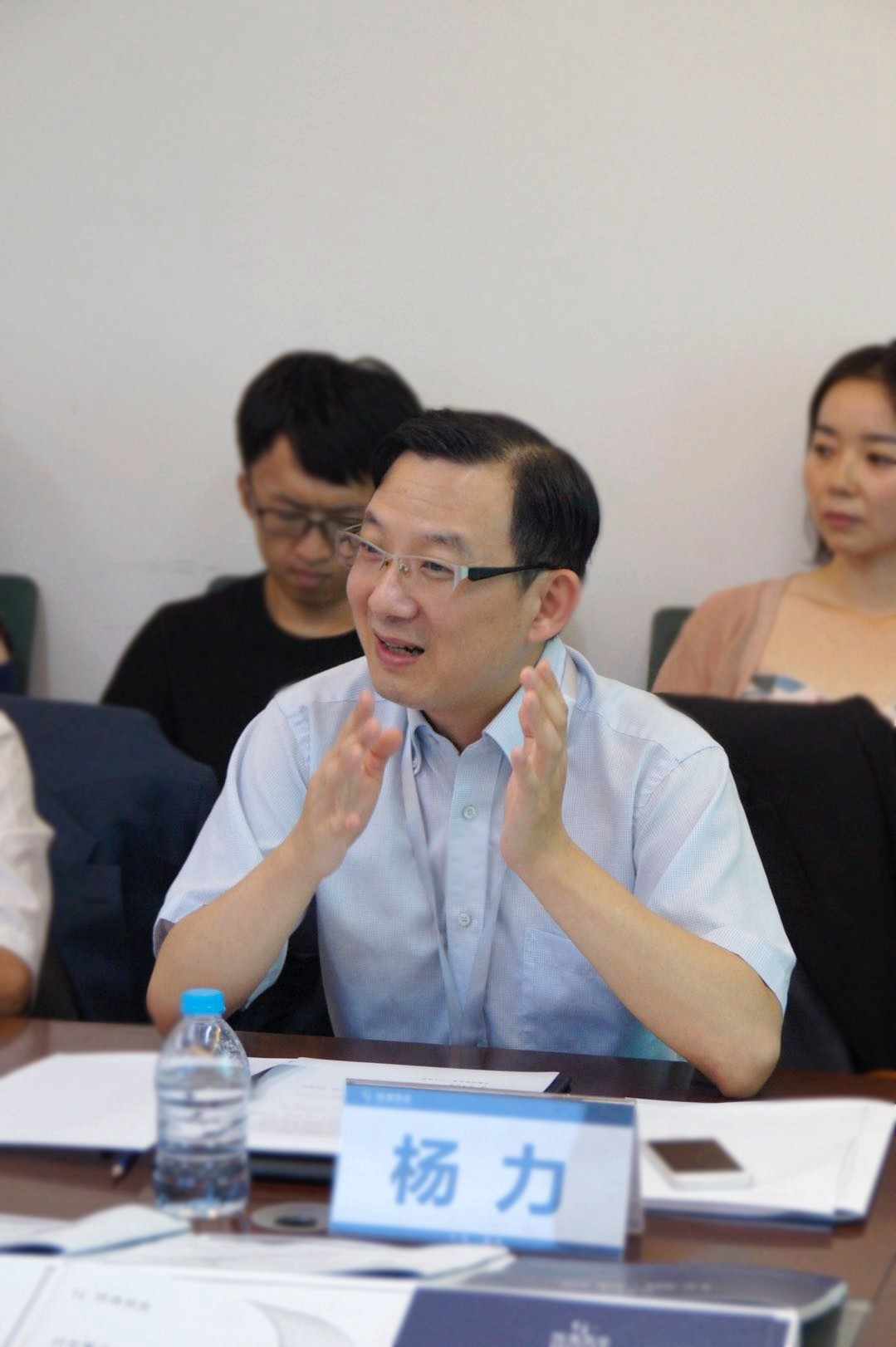 Yang Li, the deputy director and researcher of the National Institute for South China Sea Studies, said that the Trump administration's Indo-Pacific strategy was mainly based on the following points. Firstly, in 2017, Trump stressed that the strategy is not only to win over India but also different from the Asia-Pacific Re-balance strategy. Secondly, the strategy appears to be against China and a respond to the Belt and Road. Thirdly, other countries such as Japan and Australia involve more in the strategy to encumber the United States. India is a unvolunteered participant in the Indian-Pacific strategy. The positions of ASEAN countries in the Indian-Pacific strategy seems relatively vague. The United States attempts to take the Philippines and Vietnam as agent countries. The Indo-Pacific strategy is a combination of both domestic and foreign politics. The United States emphasizes freedom of navigation, peaceful settlement of disputes and fairness of and equality of trade. Trump's policies aim at balance in safety and economy. 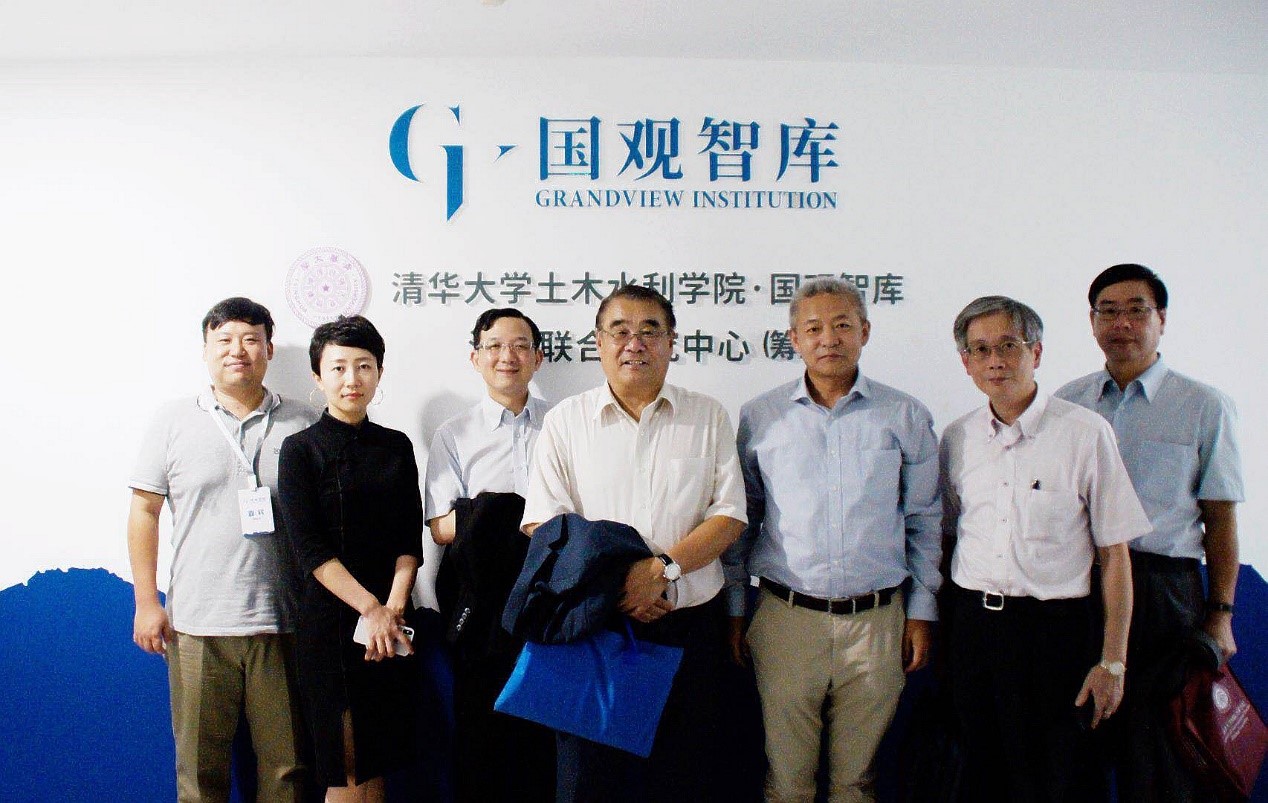