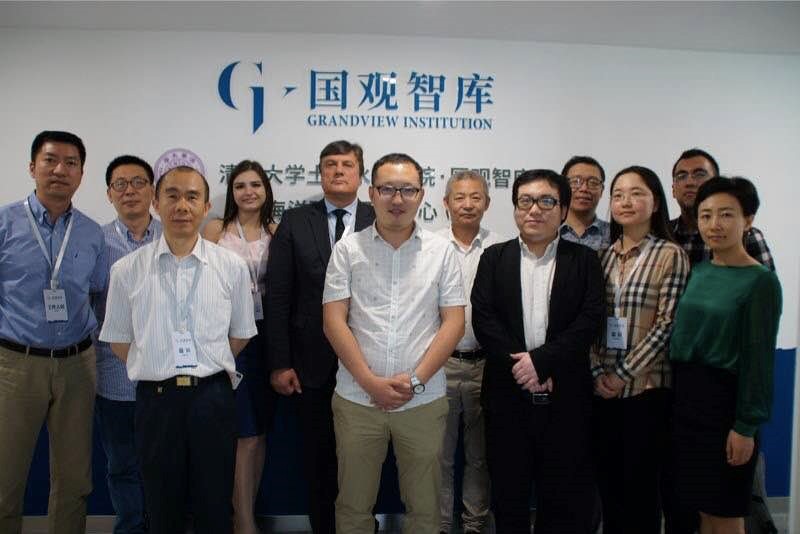 'The Arctic region will not be able to develop if we do not break the Cold War mentality', Member of the expert panel of the Committee of Policy Implementation and Assurance Strategy Committee of the Russian Federation Base, Синчук Юлия Юрьевна said  in the Grandview Institution Global Ocean Governance Series Dialogue . This dialogue is the first dialogue in polar issue which co-host by Grandview Institution and Ocean University of China.  Experts from the dialogue held a lively discussion on four topics.

WIN-WIN IN SINO-RUSSIAN COOPERATION IN THE ARCTIC

Xu Shijie, Director of the Bureau of Policy and Regulations of the Polar Office of the State Oceanic Administration introduced China’s Arctic expeditions from three perspectives: organizational structure, survey overview, and Sino-Russian Arctic research cooperation. The investigation activity was planned by the Polar Exploratory Office and the China Polar Research Center. Until now, it has conducted eight comprehensive multidisciplinary surveys covering the Arctic route and has achieved extensive cooperation with the international Arctic subject. 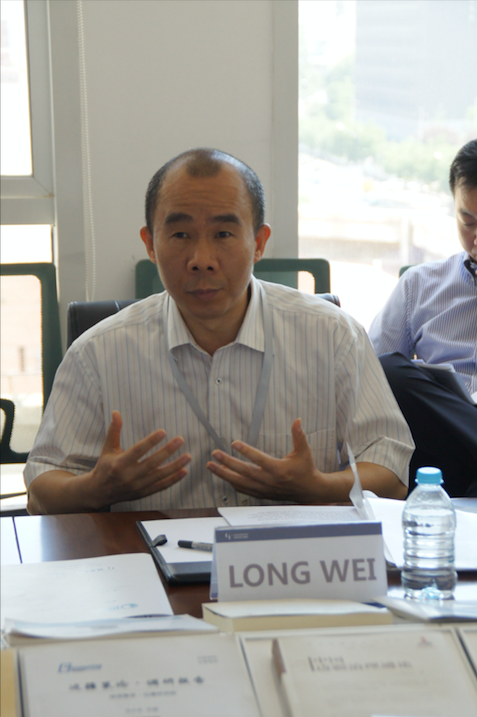 The speech made by Long Wei, deputy director of the International Office of the Polar Office of the State Oceanic Administration focused on China-Russia Arctic cooperation. He indicated China and Russia have made great achievements in their investigations in the Arctic. The two sides have jointly organized several Arctic expeditions and established a certain degree of cooperation mechanisms. It is hoped that in the future, cooperation with Russian academics and other agencies in the political arena can be strengthened to develop a deeper and more involved Arctic activity. 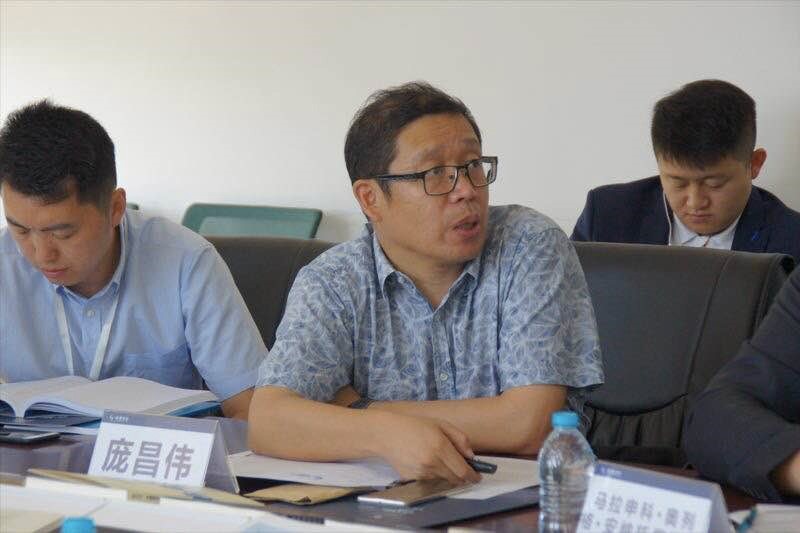 Director of Russia Central Asia Research Center, International Petroleum Political Research Center, China University of Petroleum (Beijing), and Foreign Member of Russian Academy of Natural Sciences Professor Pang Changwei indicated that the Russian Northern Sea Route is the convenient way that bypasses the Indian Ocean-Mediterranean connection to Asia and Europe and spans Europe, besides, it’s also the shortest fairway between North and South America. In addition, the potential of the Arctic oil and gas resources is significant, as well as the natural gas and oil reserves. However, such a enormous development project could not be completed by Russia alone, which provided an opportunity for Sino-Russian cooperation in the Northern Sea Route. The two sides have established a Polar Silk Road under the Belt and Road and the Eurasian Economic Union, which creating a "Eurasian stability arc." 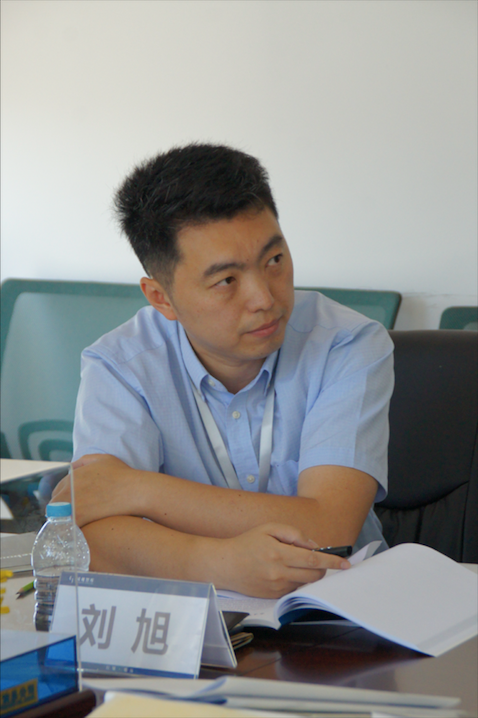 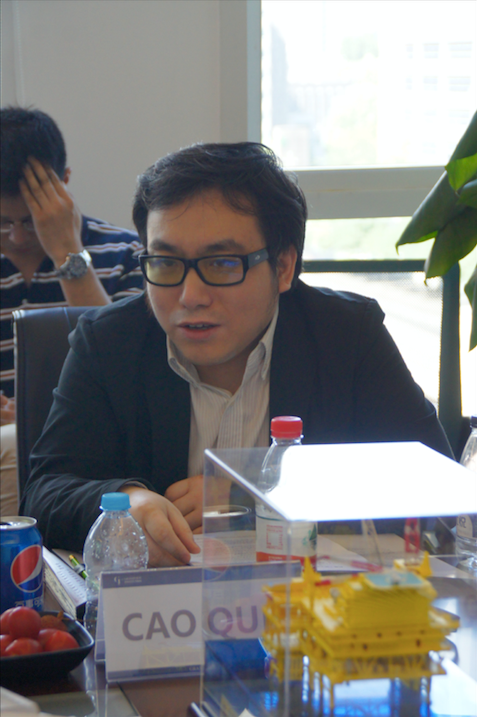 Despite the positive results of the Sino-Russian Arctic development cooperation, the issues in the cooperation between the two countries are still reminding us to remain vigilant. Dr. Cao Qun, Associate Researcher of the Institute of International Studies, China Institute of International Studies, presented that under the background of Western economic sanctions, Russia took the initiative to build the Polar Silk Road with China which lies in solving the financing difficulties of upgrading domestic ports and related infrastructure. Due to the huge funding gap in the related plans of Russia, the policies of the federal government and local governments are frequently played, which result in the risks and investment returns of ice operations are difficult to predict. China should not and cannot become the only funding party. If the above issues are not dealt with properly, Sino-Russian Arctic cooperation may become another encumbrance of Far Eastern development. 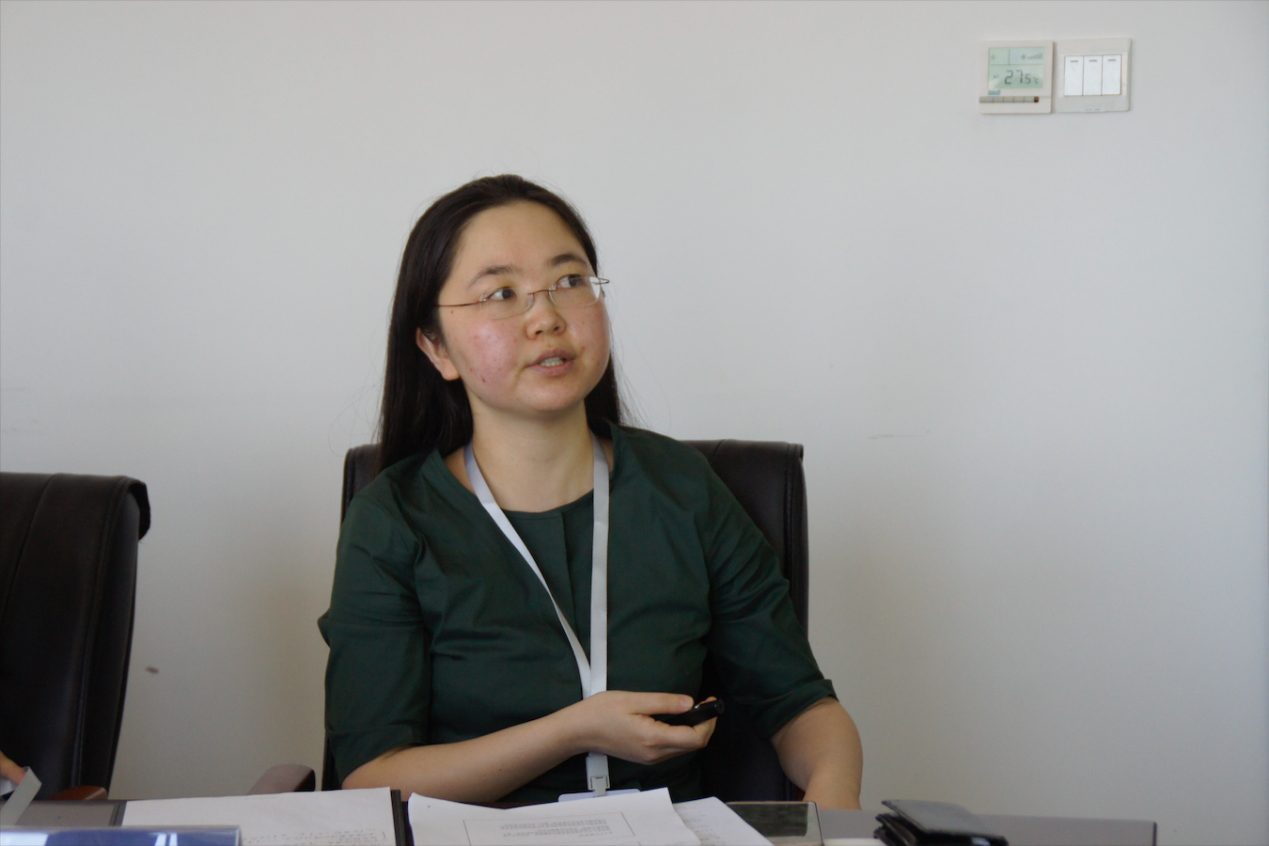 Deputy Director of the Institute of Marine Law, Professor Bai Jiayu of the School of Law and Politics of Ocean University of China pointed out that Russia uses "historic waters" and "straight baseline method" as the theoretical basis to determine the waters of the Northern Sea Route is under the jurisdiction of the Russian Federation. In addition, Russia denies that the Northeast Passage is “a strait used for international navigation” and sets special conditions for ships to pass through the channel. However, in fact, the Northern Sea Route meets the geographical standards and functional standards that constitute the international navigation strait and should be regarded as the straits of international navigation. 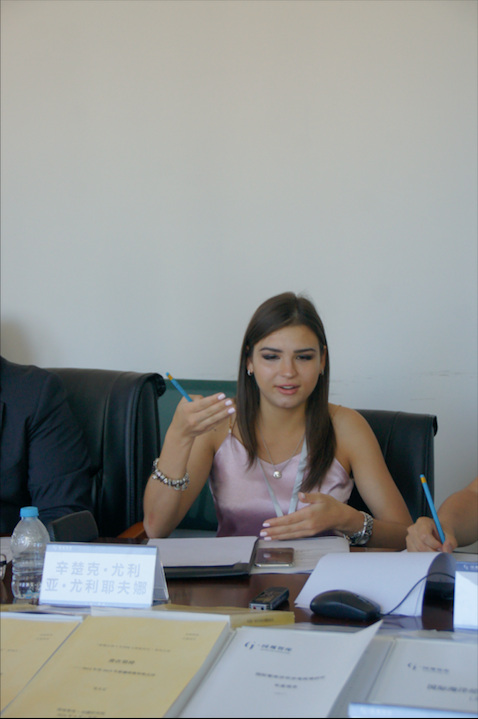 Синчук Юлия Юрьевна, Member of the expert panel of the Committee of Policy Implementation and Assurance Strategy Committee of the Russian Federation Base Синчук Юлия Юрьевна analyzed that in recent years, China-Russia relations have gradually reached the level of all-round partnership and strategic mutual trust, which has laid a favorable political foundation for the development of the Arctic cooperation. Russia always regards China as a priority strategic partner and in terms of economic development in the Arctic region, China and Russia have started a high-level cooperation and established a mutually beneficial mechanism. On the other hand, there are still institutional problems such as imperfect communication mechanisms and poor communication at the middle level. She admitted Russia's systematic management of Arctic development is more complicated for China and the decision-making process is for the federal government to formulate the Arctic Development Plan. The expert committee of the Polar Committee under the Federal Council is responsible for organizing experts to scientifically demonstrate the plan, formulate technical indicators, and provide decision support. Decisions will be handed over to different government agencies for review and execution according to the classification. China and Russia should enhance exchanges in the Arctic government departments of two countries, and build a smooth communication channel for establishing a community of common destiny for all mankind. In addition, she emphasized the cooperation between the two sides should not be limited to the official level. The Federal Council hopes to strengthen exchanges with Chinese civil institutions and conduct joint research with research institutions. 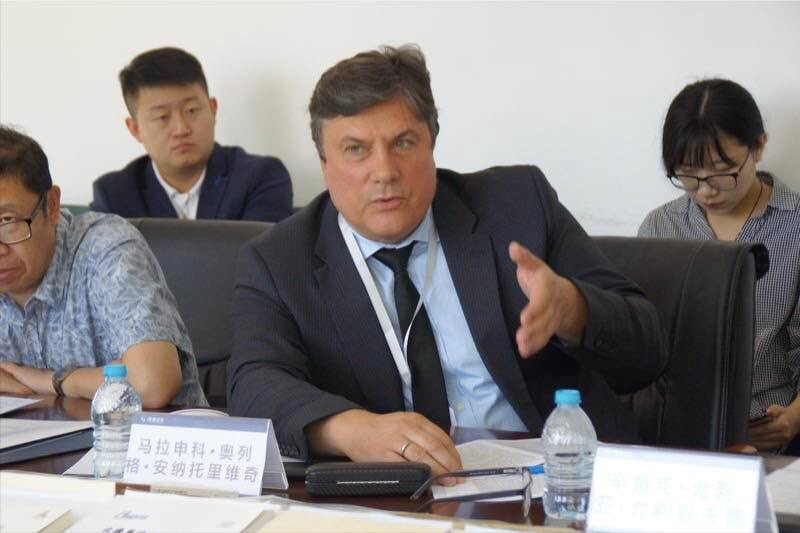 МАЛАШЕНКО ОЛЕГ АНАТОЛЬЕВИЧ, Member of the Experts in the Committee of the Russian Federation 'The Legal System Guarantees the Implementation of the Development Strategy of the Federal Arctic Region'

Member of the Experts in the Committee of the Russian Federation “The Legal System Guarantees the Implementation of the Development Strategy of the Federal Arctic Region”МАЛАШЕНКО ОЛЕГ АНАТОЛЬЕВИЧ further emphasized that Russia’s Arctic legislation is based on the United Nations Convention on the Law of the Sea and domestic laws do not go beyond the scope of the Convention or are contrary to the articles or claims of the Convention. As an Arctic country, Russia has made special provisions based on its own situation and other countries have different interpretations of the provisions of the law of the sea, besides, four of the five Arctic countries are NATO countries. Therefore, collisions are inevitable with the Western countries headed by the United States. However, Russia’s legal claims over waters are legal and reasonable. The northern navigation channel is located in the Russian territorial waters and should be governed by the laws of Russia. For those countries that support Russian legal claims, Russia will help its Arctic navigation. It should be pointed out that the Russian ports along the Northern Sea Route are open to the Chinese side. The policies of other countries are still under development and further argumentation is needed.