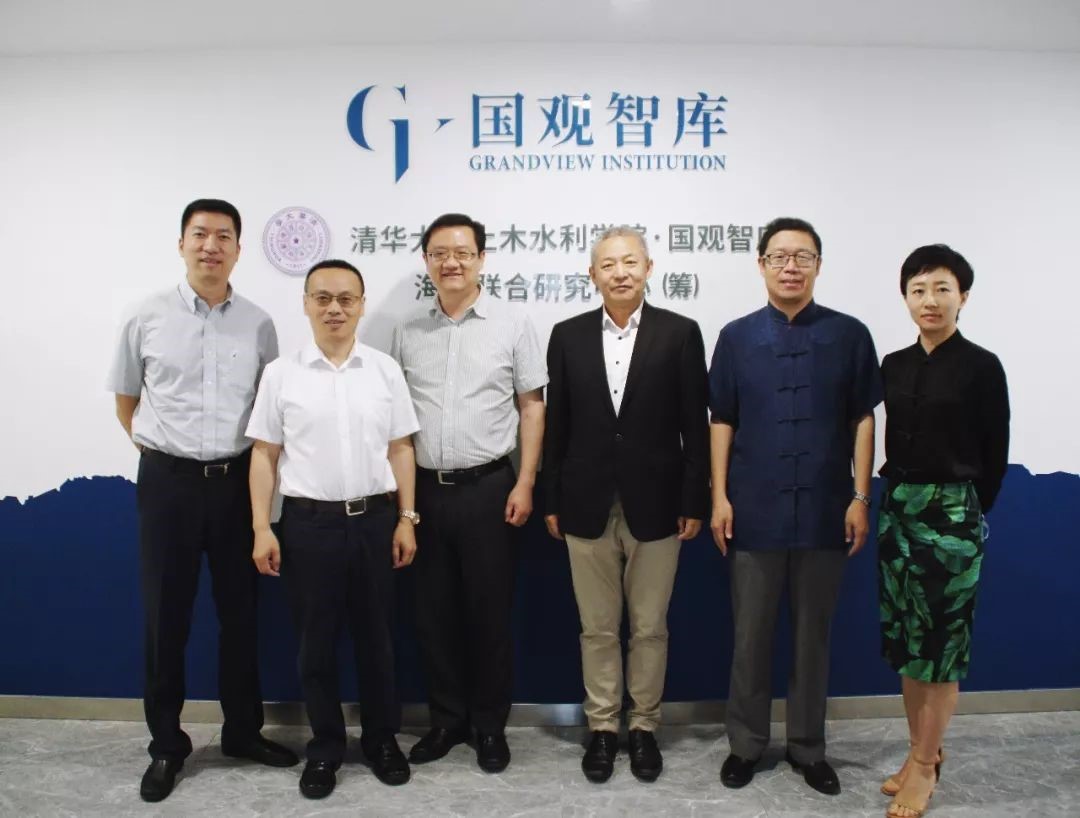 The major topic of this dialogue is 'The Conflict between the President with Strong Personality and the Perfect US Political System”, under which a series of sub-topics were discussed, including the interactions between the distinctive personality of Trump and the perfect US political system, the ruling style of Trump, the China-US economic and trade competition, the “Indo-Pacific Strategy” and the future direction of China-US relations.

The dialogue was chaired by Pang Zhongying, the Executive Director of the Academic Committee of Grandview Institution. Ma Zhao, a member of Public Intellectuals Program of the National Committee on United States-China Relations, and an Associate Professor of the Department of East Asian Languages and Cultures, Washington University in St. Louis, combining years of experience in participant in the setting of US public policies and the observation of US political system to analyze. He emphasized the interactions between the new trends in US domestic politics and the distinctive ruling style of Trump and analyzed from two points of view: individual and symptom. 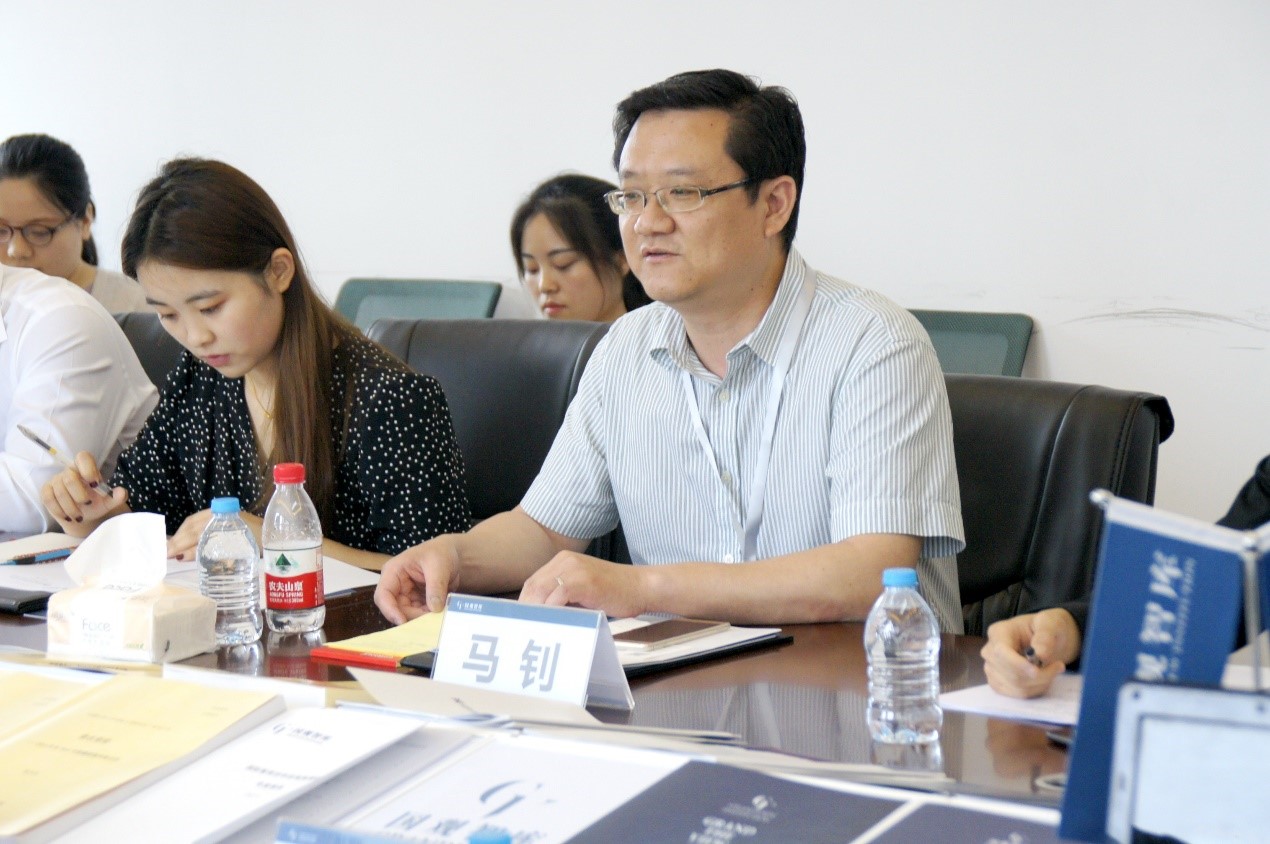 Ma Zhao, a member of Public Intellectuals Program of the National Committee on United States-China Relations, and an Associate Professor of the Department of East Asian Languages and Cultures, Washington University in St. Louis

Prof. Ma pointed out that the successful election of Trump is closely connected to the changes of the US domestic political landscape, and the emergence of Trump with strong personality is deeply rooted in history.

Politically, Trump is the concentrated reflection and the peak of the discourses and policies of the Republican Party in the last twenty years. Since 1980s, the Republican Party has been drifting to the right, adopting different policy orientation in both domestic and international issues including focusing on strict control of immigration, dividing regulatory department and weakening the commitment to international society. The right deviation trend had been driving by the media and the factions within party. Worked as an “echo wall” in the process of information flow inside the Republican Party, right-wing media such as Fox News promoted and consolidated the diversion of the Republican Party.

Economically, in the last 30 years, US economy finished the transformation from manufacturing capitalism to finance capitalism. Despite the generally ever-developing economy, the decline manufacturing industry and flourish Wall Street also brought about structural changes. Consequently, negative effects started to show: out-migration of manufacturing, the battered middle-class and the “middle-class depression” and the “blue-collar depression”. The Democratic Party failed to solve these problems in time, so states with traditional manufacturing industry as backbones started to turn to the Republican Party.

In addition, the two-party political ecology is worsening. The two parties have been tit-for-tat in issues like taxation without consensus. With the push of new medias, their speeches have shown the tendency of extremalization, while the previously buffer zone kept shrinking. At the same time, the emergence of local Tea-Party officials also posed a challenge to the US system.

Under such circumstances, Trump triumphed in the election by aiming at the social pain spot and caring for the need of working class. His strong “personality” shows in politics by the great trend of unilateralism. In economy and trade fields, the same trend also appears with Trump’s choice of unilateral cooperation rather than bilateral one. During the meeting with Shinzo Abe, Trump had made it clear that he didn’t believe in TPP(Trans-Pacific Partnership Agreement)’s role in solving the problems lying between the U.S. and Japan. The historic meeting between US and North Korean leaders was neither through the Six-Party Talks nor the US Asia-Pacific ally system. Furthermore, the U.S. is breaking down its own allies system, which can be showed by Trump’s speech during election in which he mentioned that the NATO was already outdated and the U.S. should stop “paying bills” for its allies. In addition, in this round of China-US economic and trade competition, the U.S. didn’t choose to impose pressure upon China with its allies.

Pang Zhongying, the Executive Director of the Academic Committee of Grandview Institution, used the word “arrangement” to vividly illustrate the world order. He indicated that “order” can be seem as a full set of “arrangement”. China is depend on the existing world order which is now impacted by Trump’s cost-conscious transactional behavior style. In the constantly deconstructed world order, China has not yet found the effective way to deal with this “unconventional” government. 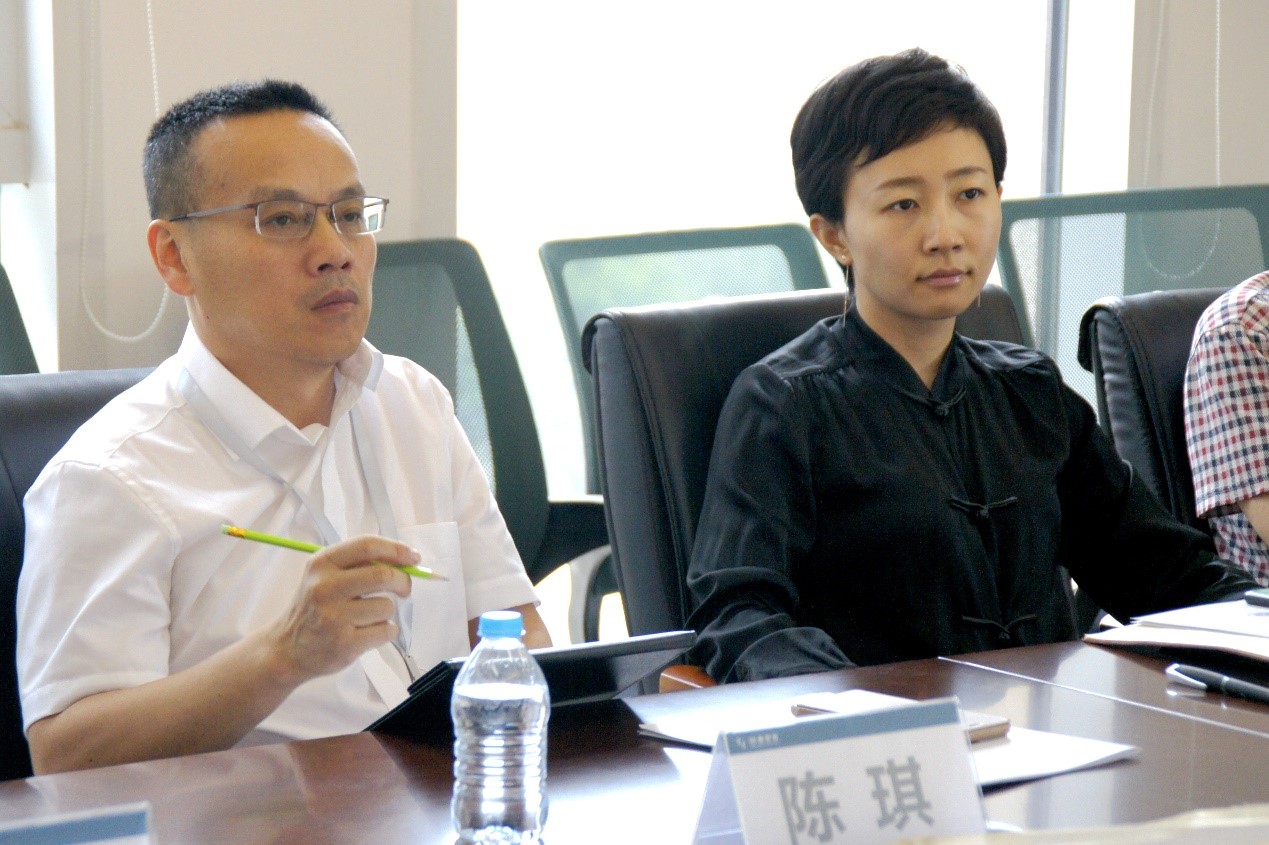 Chen Qi, the director of the Tsinghua Center for Us-China Relations of School of Social Sciences

Chen Qi, the director of the Tsinghua Center for Us-China Relations of School of Social Sciences, mainly used the structure of the relations between institution and leader, and he pointed out that political system has inertia once it was formed, while the internal momentum for change is basically not existing. Trump’s personal kinetic energy collided the US political institution, and at the same time, injecting vitality to the reform of it. Prof. Chen further illustrated that the constantly changing and unpredictable policies of Trump’s government have strongly decreased the national credit of the U.S., followed by the rapidly drop of the US global leadership and appeal. In contrast, with the adjustment of political system, China has more confidence now to compete with the U.S..

In the matter of the change of Trump’s attitude towards Kim Jong-un, Prof. Chen pointed out that Trump is free of the constraint of ideology, which made possible the meeting between Trump and Kim Jong-un. Prof. Pang analyzed the Indo-Pacific Strategy and said that the U.S. is militarizing the Indo-Pacific Strategy, in which India will be an important factor. In the discussion of the topic of US containment of China, Dr. Ma pointed out that at the moment, there is no growth point in the China-U.S. cooperation, and conflicts are still dominant. 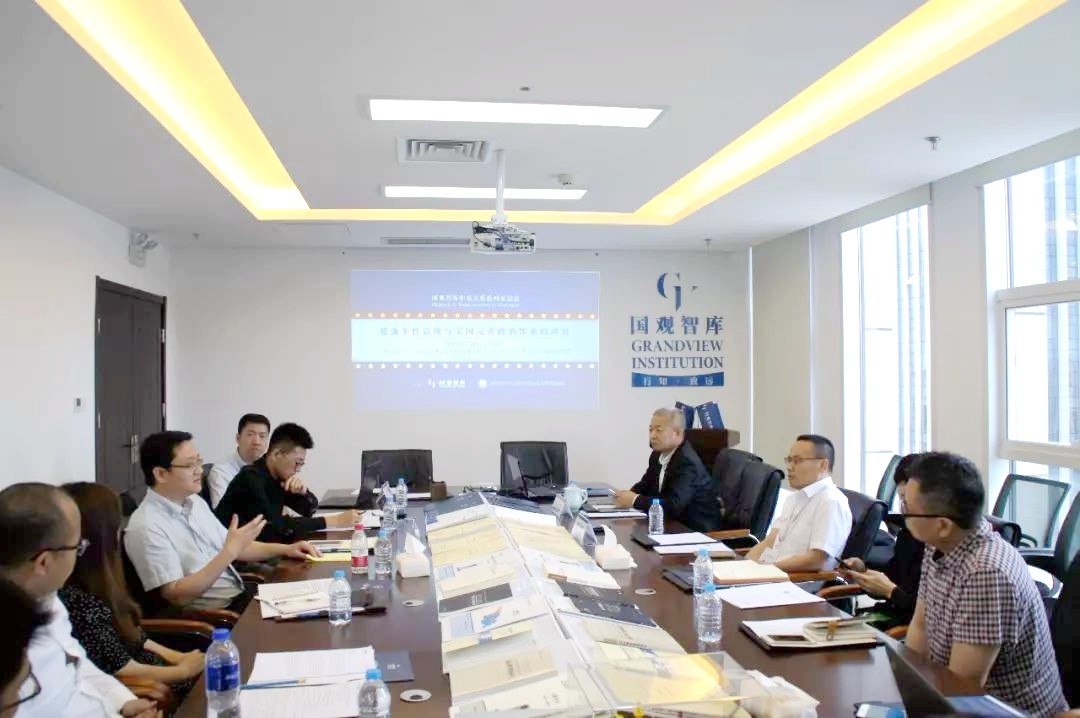