Yang Pinhua, vice chairman of the China Cross-Strait Association for Minority Cultural and Economic Exchanges, said that Taiwan compatriots and local Chinese haves a meoriginal roots in Malaysia,the Philippines and other countries. He believes that the blood relation advantages will help Taiwanese engage in the Belt and Road. 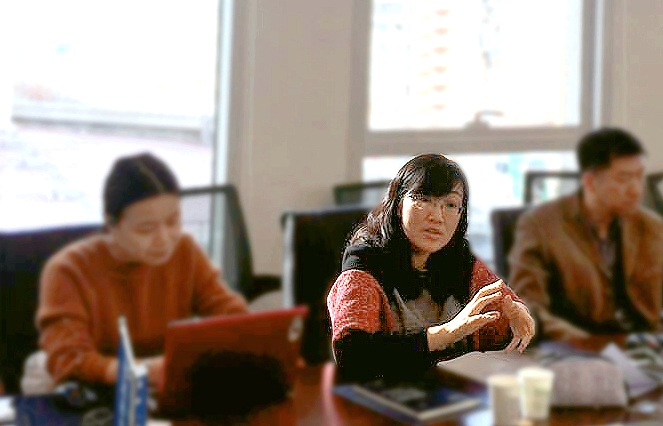 Going Global Strategic Cooperation AllianceWang Zheng, the chairman of the China Youth Development Association and an associate researcher at the School of International Studies at Sun Yat-Sen University, believes that in the construction of the Belt and Road, in addition to improving the institutional support for Taiwanese enterprises in the mainland, the arrangements for oversea Taiwan compatriots also benefit to recognize and promote cross-strait reunification. For example, in the overseas consular protection of the mainland, whether it is possible to consider the protection of the economic rights and interests of Taiwanese enterprises into the scope of consular protection.

As the initiator of the event, Wang Zheng said that the event was held to foster the understanding of the mainland by the backbone of Taiwan’s leadership and promote academic exchanges between cross-strait young scholars.

Ren Libo, President of Grandview Institution introduced the series of research achievements in promoting cross-strait marine cooperation since 2017, and introduced the progress of the newly-established research project on How Taiwanese industry Grasp the Belt and Road Development Opportunity. It is expected to be officially released and published in June 2018. 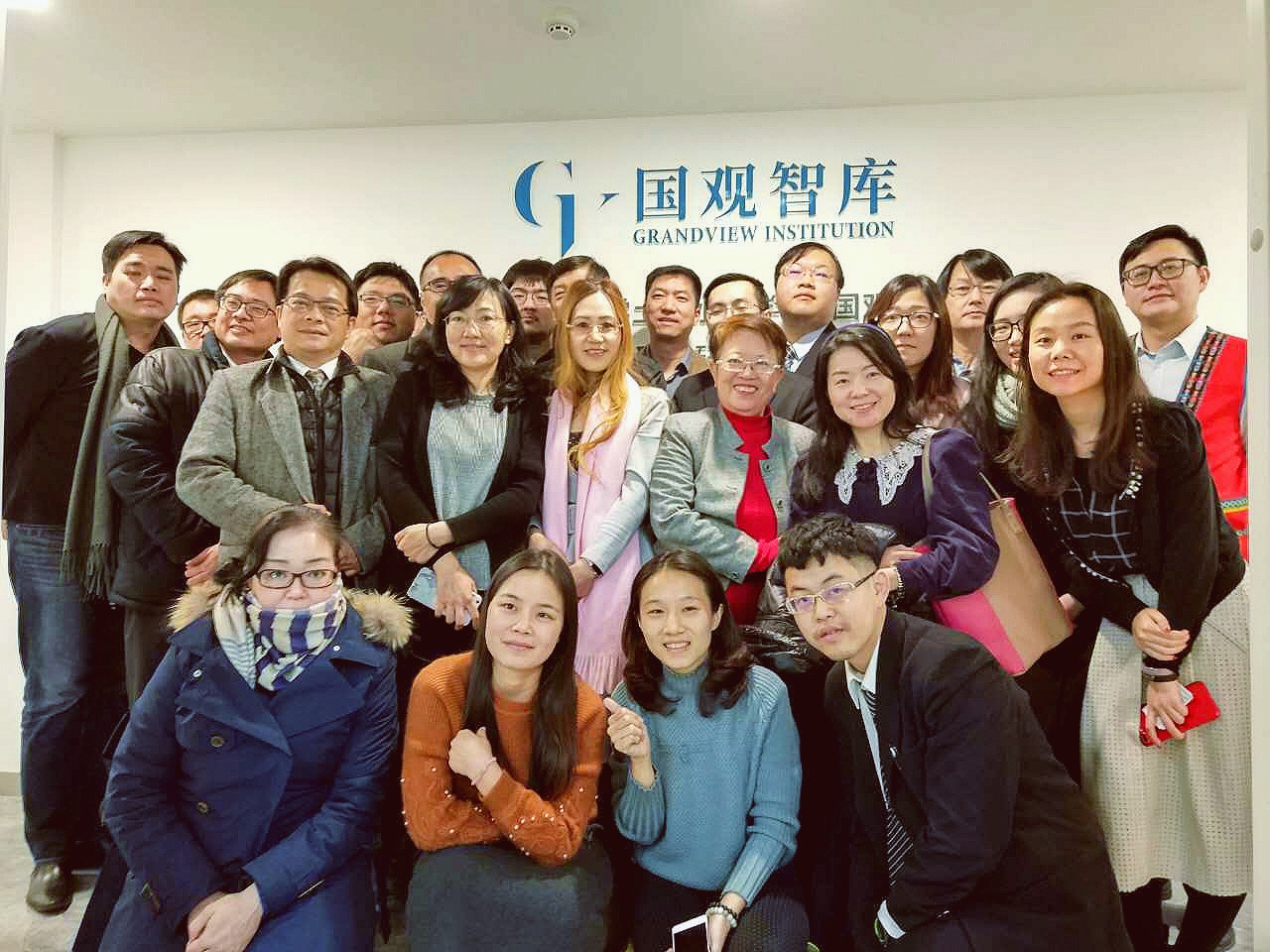